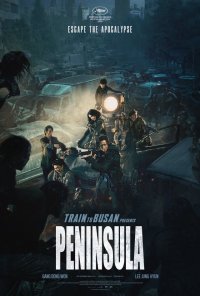 Filmmaker Yeon Sang-ho's latest film "Peninsula" racked up over US$40 million as the film continues to attract moviegoers throughout Asia.

The film's distributor said on Tuesday the sequel to Yeon's 2016 zombie flick "Train to Busan" is sweeping box offices in several Asian countries such as Laos, Malaysia, Mongolia, Singapore, Taiwan, Thailand and Vietnam...More 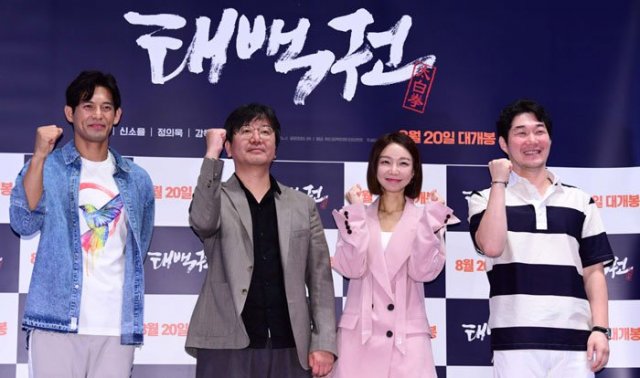 Oh Ji-ho, director Choi Sang-hoon-II, Shin So-yul and Jung Eui-wook poses at a preview of their new film "The Therapist: Fist of Tae-baek" in Seoul on Tuesday...More 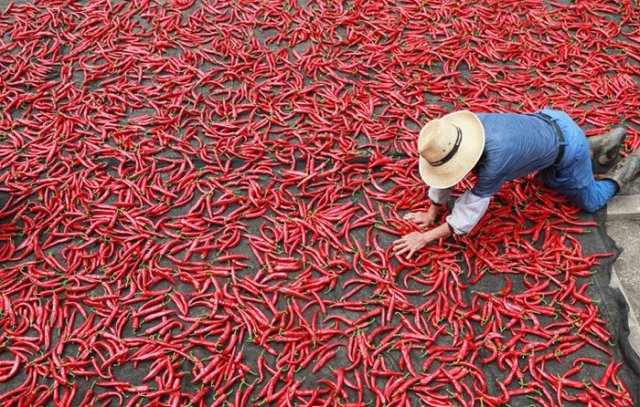 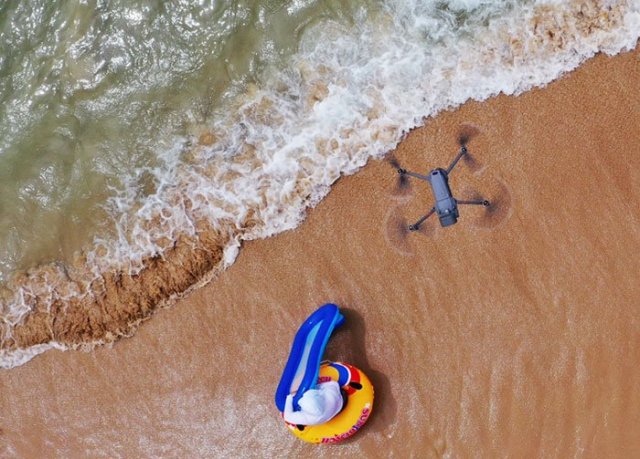 A drone flies around a beach in Wando, South Jeolla Province on Tuesday to check visitors' temperatures...More 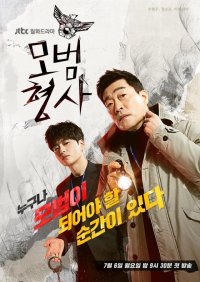 According to Nielsen Korea, a ratings agency, the 10th episode of JTBC's Monday-Tuesday drama "The Good Detective" which aired on the 4th, recorded 6.372% of viewer ratings based on paid broadcasting households nationwide....More