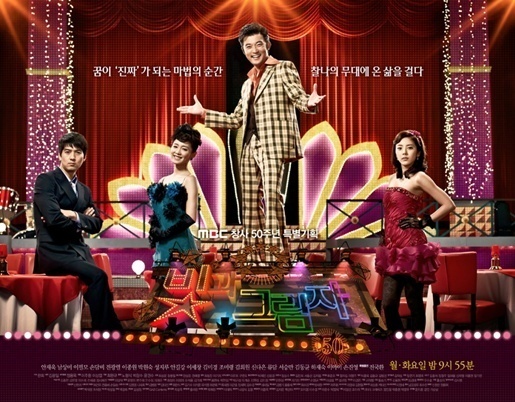 All the dramas from the three major terrestrial broadcasting companies suffered a drop in their viewer percentages.

According to AGB Nielsen Media Research on February 7th, the February 6th episode of "Lights and Shadows" grabbed 16.8% of viewers, down from 17.7%.

While all of the three terrestrially broadcast dramas dropped in viewing percentage, "Lights and Shadows" stayed in the lead and "Salaryman" remained the runner-up.

"All three major broadcasters' dramas suffer ratings fall"
by HanCinema is licensed under a Creative Commons Attribution-Share Alike 3.0 Unported License.
Based on a work from this source