American drama "The Mentalist" to be remade 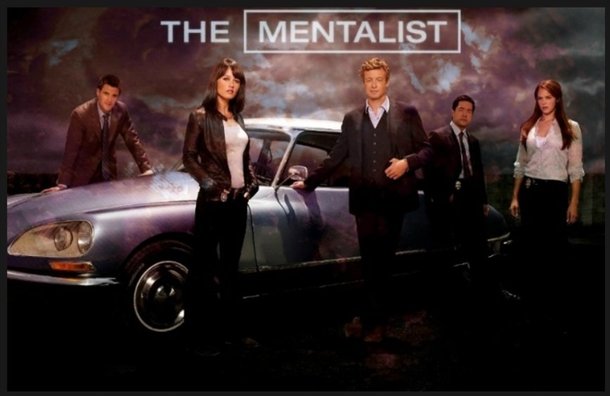 The American drama "The Mentalist" is being remade by Taewon Entertainment. "The Mentalist" is a psychological crime drama about the process through which psychic psychologist Patrick Jane (Simon Baker), who has a humorous and brilliant mind, unravels the clues of the cases with excellent memory, and excellent insight.

"The Mentalist" is a remake of the original Australian drama and was aired on CBS, one of the three top broadcasters, from September 23rd of 2008 to February of 2015 for seven seasons. The cast include Simon Baker, Robin Tunney, Tim Kang, Owain Yeoman, and Amanda Righetti. It made it into the TOP 10 dramas within its first year of airing. If "Criminal Minds" is a psychological investigative drama, "The Mentalist" put forward the intuitive investigation of the main character.

"American drama "The Mentalist" to be remade"
by HanCinema is licensed under a Creative Commons Attribution-Share Alike 3.0 Unported License.
Based on a work from this source