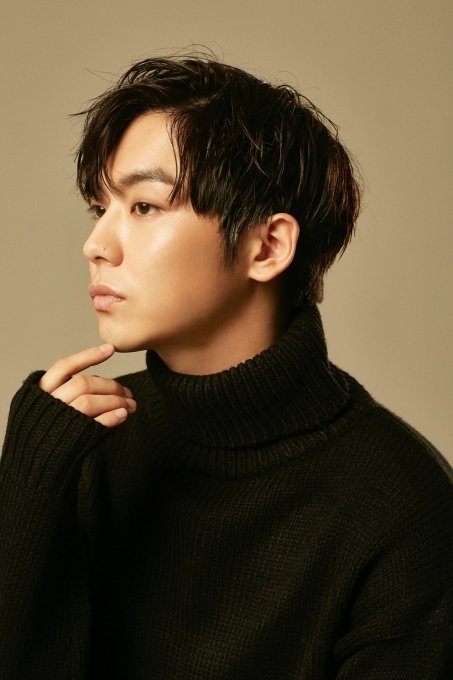 Actor An Woo-yeon is starring in "Please Check The Event".

An Woo-yeon is starring in the new MBC drama "Please Check The Event" as Seo Ji-kang.

Seo Ji-kang, played by An Woo-yeon, is an essay writer who voluntarily becomes a couple tour guide to observe lovers closely. He is a person who distinguishes exactly what to do and what not to do and moves according to his plan, but becomes increasingly fond of Ha Song-i (Bang Minah) who unexpectedly jumps into his life. With Ha Song-i between them, he and Park Do-gyeom (Kwon Hwa-woon), her ex-boyfriend, create a love triangle.

In addition, meeting Bang Minah and Kwon Hwa-woon stimulates curiosity. As they are actors armed with colorful charms, expectations are high on what kind of excitement they will spread and the synergy and luxury chemistry they will create.
MBC's new drama "Please Check The Event" is an emotional trip melodrama that unfolds as ex-lovers disguise as a couple and participates in a couples' trip. The drama, which won the MBC Drama Screenplay Contest last year, is scheduled to air in the second half of this year.