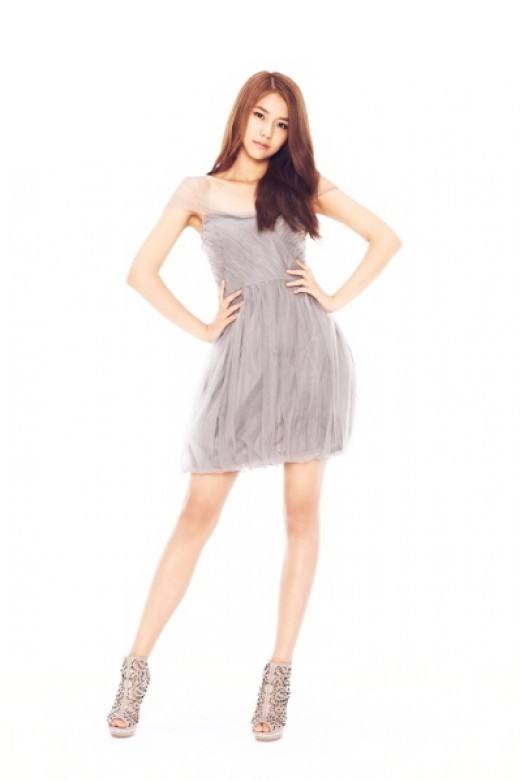 "Cheongdam-dong Alice" is a drama about Han Se-kyeong, a common girl who tries to become a Cheong Dam-dong daughter-in-law. Moon Geun-young and Park Si-hoo are also on board and is to be aired in December.

Hye-jeong explained through her agency, "Se-jin might seem childish and immature but she is a warm hearted character. She likes to hang out with her friends and is a bright one. She is like me in a way".

Meanwhile, Hye-jeong has appeared once as the daughter of Jang Dong-gun, Kim Min-jong, Kim Soo-ro and Lee Jong-hyuk's friend in the SBS weekend drama "A Gentleman's Dignity".