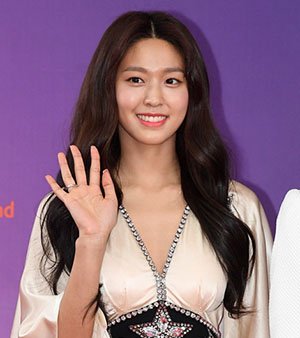 Seolhyun of girl band AOA is the latest star who has donated 100 million to the Community Chest of Korea (US$1=W1,126).

The charity on Monday said Seolhyun donated 100 million to children from lower-income families and childcare centers, becoming the 1991st donor to do so.

"I reached out after hearing about children who are in a much tougher situation than I am", she said, "I'm happy to repay in a small way the love I've received from many people".