AOA Seolhyun, "On my way to my dreams" 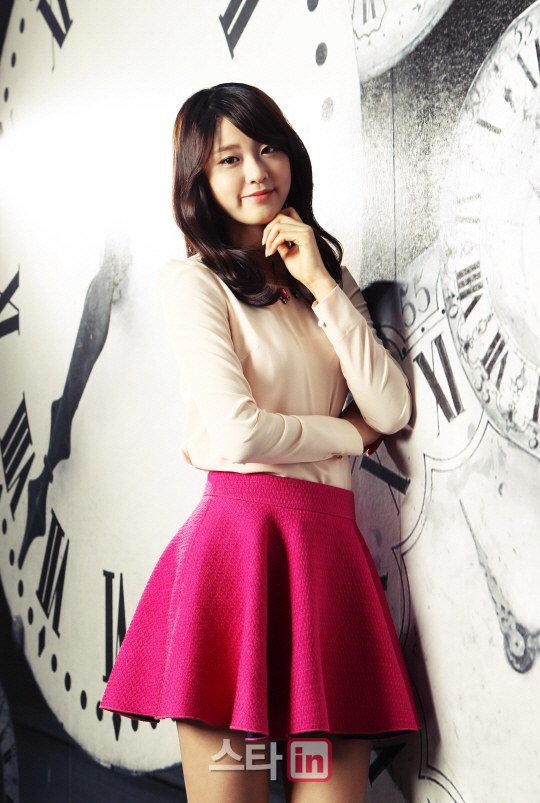 AOA Seolhyun passed through a gateway to get to stardom. She is the winner of the 8th Smart Model Contest in 2010. A Smart Model Contest chooses regular students as uniform models. The first contest was won by Song Hye-kyo, the fourth by Ko Eun-ah and the seventh by Jiyeon from T-ara. Go Joon-hee was in the third.

Seolhyun said, "I was in middle junior high when I was promoting uniforms. A friend and I heard about the contest and signed up for it. We didn't think we were going to win. I just thought of it as a chance to build up my experience as I was dreaming of becoming a star. I didn't even know that I made it to the semi finals when they called my name.

After that, her path to stardom took a shortcut. Many entertainment officials were at the contest and they all passed her namecards. She chose FNC Entertainment which was managing FT Island and CNBlue.

"It was a good thing that I took part in that contest. If I hadn't gone there then I probably wouldn't even have made my debut yet. I wouldn't have been a part of AOA".

Seolhyun said, "Any challenge has meaning. Doesn't matter if you don't make it, as long as you try".

"AOA Seolhyun, "On my way to my dreams""
by HanCinema is licensed under a Creative Commons Attribution-Share Alike 3.0 Unported License.
Based on a work from this source