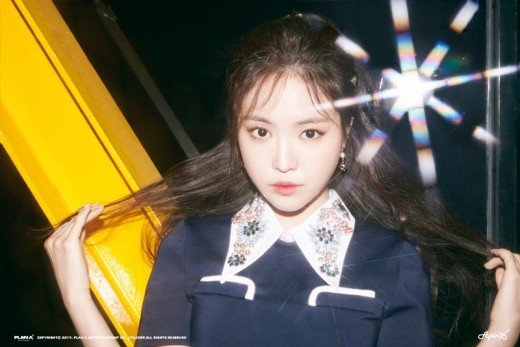 Son Na-eun is making a special appearance in the new tvN drama "The Most Beautiful Goodbye", a remake of a 21-year-old classic.

Son Na-eun debuted in 2011 with Apink and starred in dramas such as "The Great Seer", "Childless Comfort", "Twenty Again" and "Cinderella and the Four Knights".

"The Most Beautiful Goodbye" cast Won Mi-kyeong and Kim Young-ok as mother-in-law and daughter-in-law. Other cast members include Choi Ji-woo and SHINEE's Choi Minho.

Meanwhile, "The Most Beautiful Goodbye" is a drama about a middle-aged woman who has sacrificed her life to her family and who is diagnosed with terminal cancer.