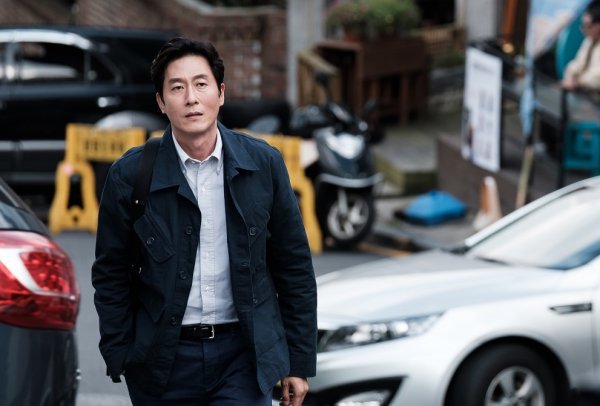 Kim Joo-hyuk and Chun Woo-hee's stills from the new tvN drama "Argon" came out on the 3rd.

"Argon" is the story of a group of investigative journalists who strive to report only facts to the world.

Pictures of Kim Joo-hyuk and Chun Woo-hee increase anticipation for the drama. Kim Joo-hyuk takes on the role of Kim Baek-jin, a charismatic character who looks cold on the outside but delivers only truthful news. He is full of passion for his job. Kim Joo-hyuk is back with a drama for the first time in 4 years.

Chun Woo-hee has no make-up on with her hair tied back in a ponytail. She carefully works on her camera and her eyes say nothing but 'serious' news.

Chun Woo-hee is starring in her first drama and viewers look forward to watching her express the rookie reporter Lee Yeon-hwa.

Kim Baek-jin believes in 'truth comes from fact' and he is the face of HBC as well as the team manager of investigative journalist team Argon. He relies on nothing but the truth and considers it as important as his life. He looks nice in a suit but he's not so nice to his employees day or night. They call him the ' devil '.

Lee Yeon-hwa is a contract reporter with just 3 months left before she's signed onto Argon. She has an ordinary resume and she's an ordinary girl but she's got the best curiosity anyone else could have. Despite being treated badly, she dreams of being a news reporter and gets back up as soon as she falls down. When she meets Kim Bae-jin, she improves and becomes a real reporter.

Kim Joo-hyuk claims he was pulled by the scenario and decided it was an important time for reporters so he decided to be in it.

Chun Woo-hee said the drama represents the hearts of young men and women these days and it intrigued her. 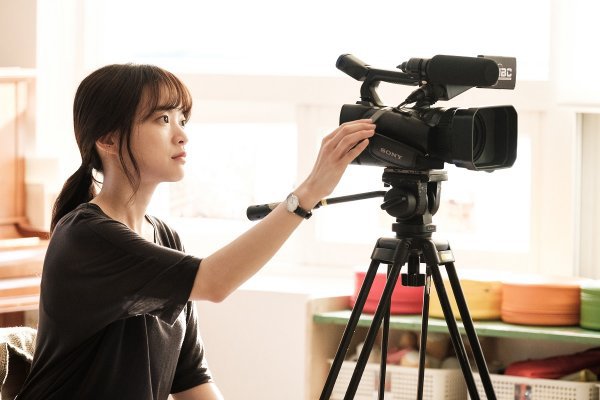 ""Argon" Kim Joo-hyuk and Chun Woo-hee's first stills "
by HanCinema is licensed under a Creative Commons Attribution-Share Alike 3.0 Unported License.
Based on a work from this source