Son Tae-gyum was born in 1986 in South Korea and graduated from the Department of Cinema Studies at Chung-Ang University. With "Fly By Night" (2011), he won the Cinéfondation third prize at the Cannes Film Festival in 2011. In 2012, he joins Korean Academy of Film and directs "Bicycle Thief". In 2013, his "In the Summer" wins Busan Film Festival's Sonje Award. "Baby Beside Me" is his debut feature.

Here are his 10 favorite Korean films, in random order: 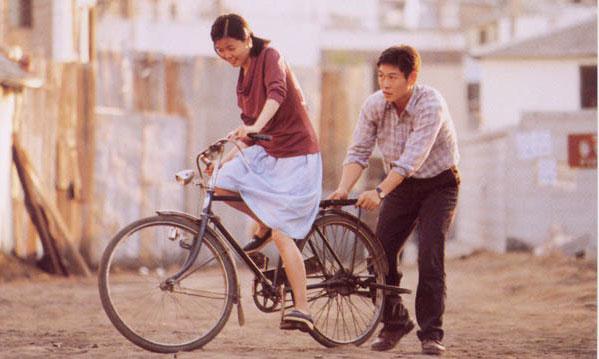 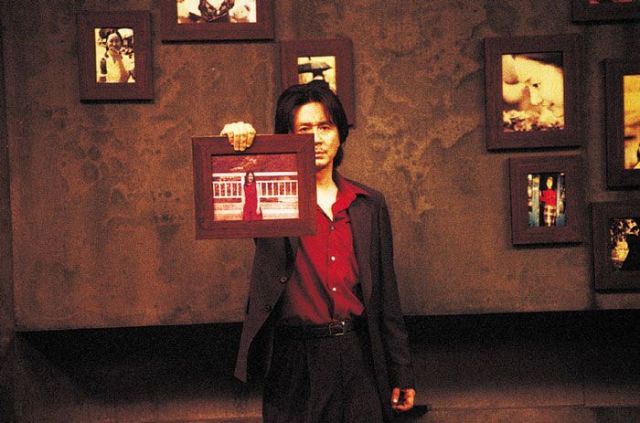 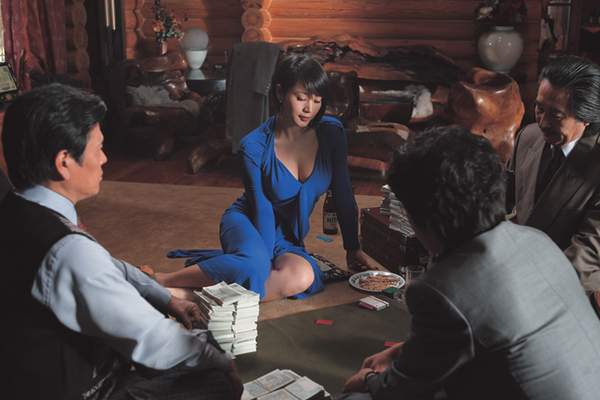 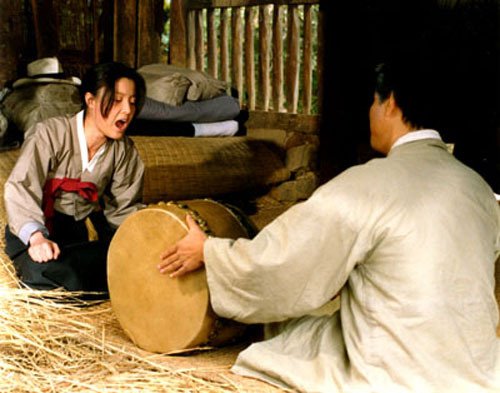 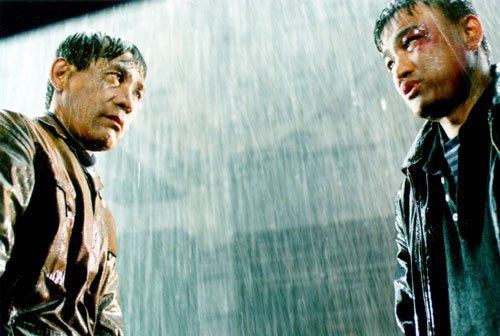 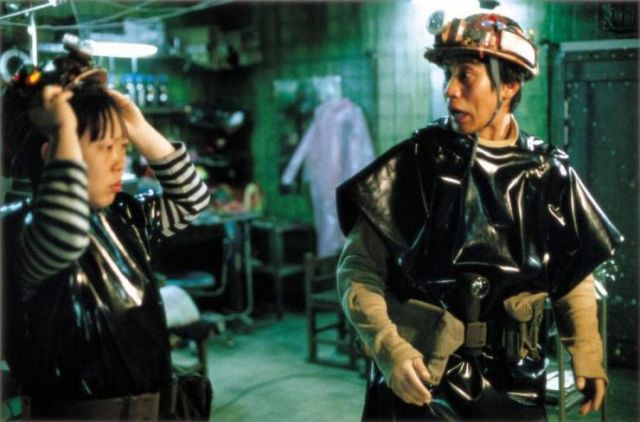 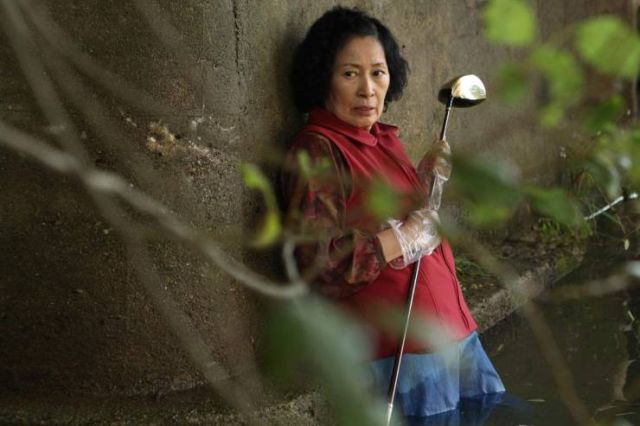 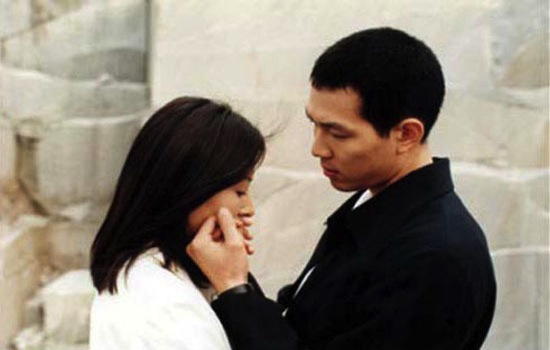 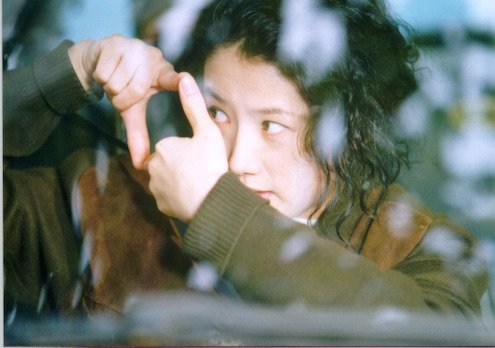