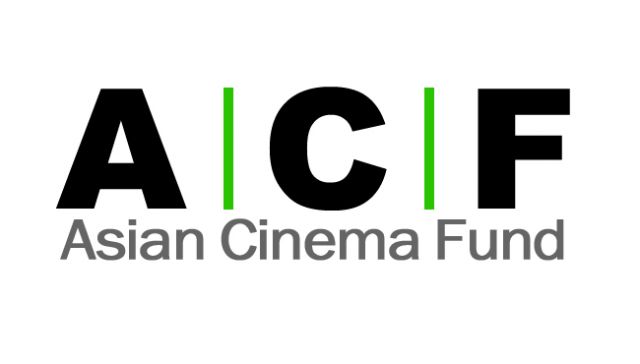 The Asian Cinema Fund (ACF) of the Busan International Film Festival (BIFF) has opened for submissions for this year's grants.

Committed to supporting independent film productions and to creating a stable production environment, the ACF selects and supports Asian filmmakers' projects for three kinds of support through the Script Development Fund, the Post-Production Fund, and Asian Network of Documentary (AND) Fund. Details are as follows.
1) The Script Development Fund
The Script Development Fund is organized to assist Asian filmmakers in the completion of scripts. Through this fund scheme, selected projects will be awarded KW10 million (approximately US$10,000) each.
The deadline for the Script Development Fund is May 10.
2) The Post-production Fund
The Post-production Fund selects high quality projects ready for post-production and provides a chance to complete the post-production process at state-of-the-art facilities in Korea. This fund covers DI, sound mixing, and producing negatives and prints.
The deadline for the Post-Production Fund is April 20.
3) The Asian Network of Documentary (AND) Fund
The Asian Network of Documentary (AND) Fund is a loose coalition of film festival organizers committed to supporting the production and distribution of Asian documentaries. In order to encourage Asian documentary filmmakers that will facilitate the production and distribution of their projects, ACF will select projects to be awarded KW10 million (approximately US$10,000) or KW5 million (approximately US$5,000 USD) each.
The deadline for the Asian Network of Documentary (AND) Fund is May 10.
All applicants are to submit their projects through the ACF website at http://acf.biff.kr. Additional materials including the director's previous work in DVD Format and a rough-cut of the project should be sent to the BIFF Seoul Office. Additional information can be found at the ACF website.
Previous ACF beneficiaries include "5 Broken Cameras", directed by Emad BURNAT and Guy DAVIDI, which won the Public Broadcaster IDFA Audience Award and the Special Jury Award at the International Documentary Film Festival Amsterdam 2011 and the World Cinema Directing Award at Sundance 2012.
Other ACF films include festival stand-outs such as Lee Kwang-kuk's "Romance Joe", Yang Ik-june's "Breathless" and Aditya ASSARAT's "Wonderful Town".

"Asian Cinema Fund call for submissions"
by HanCinema is licensed under a Creative Commons Attribution-Share Alike 3.0 Unported License.
Based on a work from this source