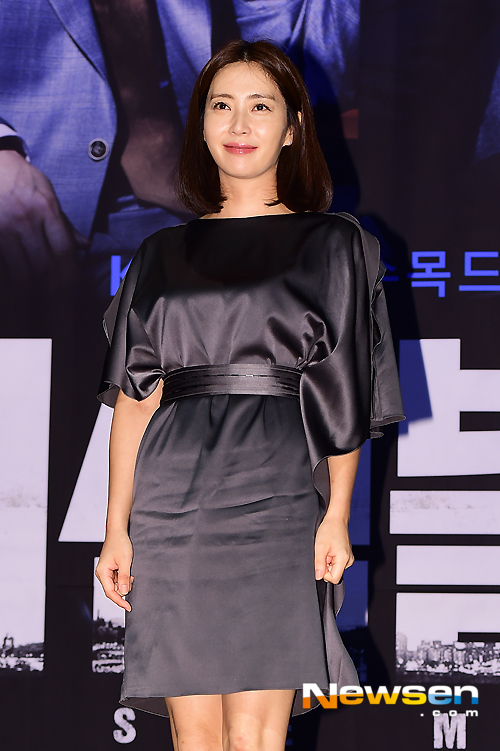 Apparently Song Yoon-ah has a concern.

She talked about the drama "Mama - Nothing to Fear" at the premiere of the new KBS 2TV drama "Assembly" on the 9th at the Grand Ambassador Hotel.

"Thanks to "Mama - Nothing to Fear" I was able to meet a great writer and producer. Park Young-gyu and Jung Jae-young were already cast for the drama. When I heard their names I thought, 'this just might work with them' and relieved myself of the pressure a little bit. However, I feel intimidated again as we continue day after day to make the drama. I ask myself, "Is this right? Should I be doing this? What if I'm the only strange one?"".

Meanwhile, "Assembly" is the story of a man who used to be a wielder becoming a successful politician. The drama reveals sides of the Assembly like never seen before and deal with Korean politics without moderations.

""Assembly" Song Yoon-ah, "Everyone is so good...""
by HanCinema is licensed under a Creative Commons Attribution-Share Alike 3.0 Unported License.
Based on a work from this source