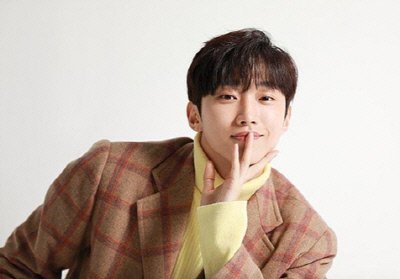 Idol group B1A4's Jin Young (Jung Jin-young) is starting his military service on the 20th of this month.

Link 8 Entertainment announced that Jin Young received a notice of military service drafting from the Military Manpower Administration, and will be going to recruit training on the 20th.

Jin Young was recently in the Netflix drama "My First First Love" and the movie "The Dude in Me".

After basic military training, Jin Young will serve his duty as a public service worker.

Jin Young was diagnosed as a fourth-degree physical examination case after rupturing his right shoulder due to injuries sustained during filming and performance activities.

His agency explained that Jin Young had long been treated with non-surgical treatments such as physical rehabilitation and injection instead of surgery, but that his condition did not improve.

Still, Jin Young has declared that he will carry out his duties fully, and the time and place of his admittance will not be revealed, as he wishes to leave quietly. 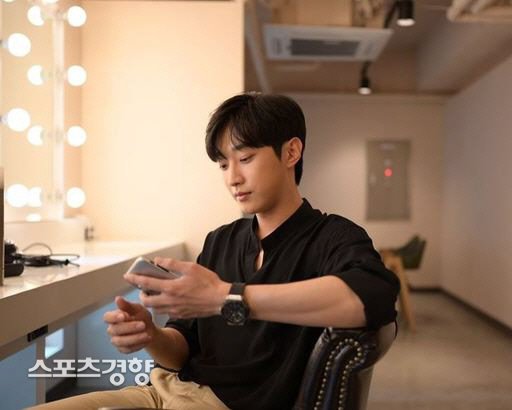 "B1A4's Jin Young to Enlist on the 20th "
by HanCinema is licensed under a Creative Commons Attribution-Share Alike 3.0 Unported License.
Based on a work from this source