Back to TV, Acting Veterans Are the Answer 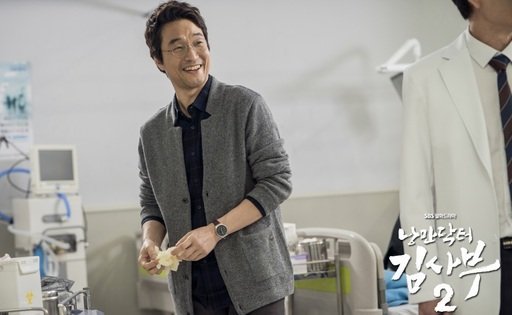 Has spring finally come for dramas? 2019 TV dramas faced a crisis. The plummeting viewership made broadcasting agents feel tense and they ended up getting rid of Monday dramas altogether. However, there's a drama that has been knocking on the 20% range continuously and bringing people back to watching TV.

"Dr. Romantic 2", which began on the 6th is highly popular with the viewing percentage of 18.0%. Based in the run-down background of Doldam Hospital, it tells the story of real doctors and stars Han Suk-kyu, Lee Sung-kyung and Ahn Hyo-seop. 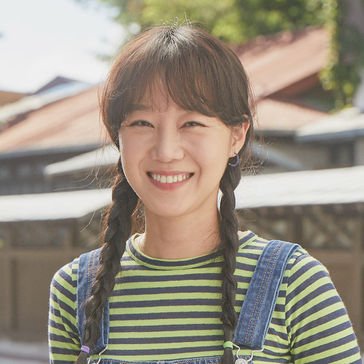 The drama industry hasn't had a successful sequel yet. SBS's "Mrs. Cop 2", KBS's "Queen of Mystery 2" and "Neighborhood Lawyer Jo Deul-ho 2: Crime and Punishment" failed miserably. However, "Dr. Romantic 2", which is currently at the second episode, surpassed the viewership recorded on the fifth episode of the first season. It's a successful case, considering getting anywhere near 20% is rare these days. 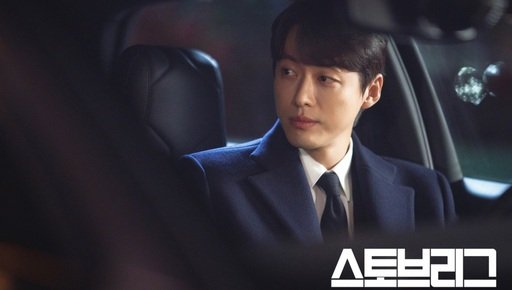 It's the effect of veteran actors. Han Suk-kyu from the first season of "Dr. Romantic", Gong Hyo-jin from "When the Camellia Blooms", Namgoong Min from "Stove League" and Hyun Bin and Son Ye-jin from "Crash Landing on You" are actors very well known for their box office guarantee. 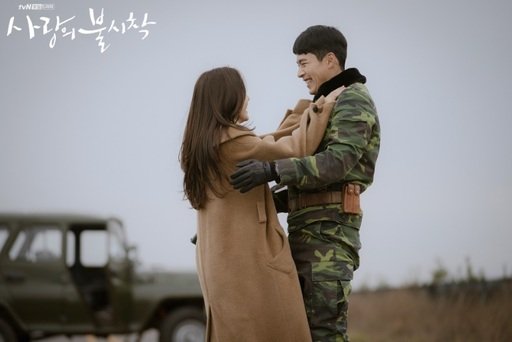 "Dramas with veteran actors tend to produce better results than dramas with rookie actors", said a source in the drama industry. "Rather than wondering who the newbie is, veteran actors who have been at it for years have a better effect on a wide age range. Not only that, veteran actors do not just appear in any drama, so the story of the dramas they star in is guaranteed to be good".

"Back to TV, Acting Veterans Are the Answer"
by HanCinema is licensed under a Creative Commons Attribution-Share Alike 3.0 Unported License.
Based on a work from this source