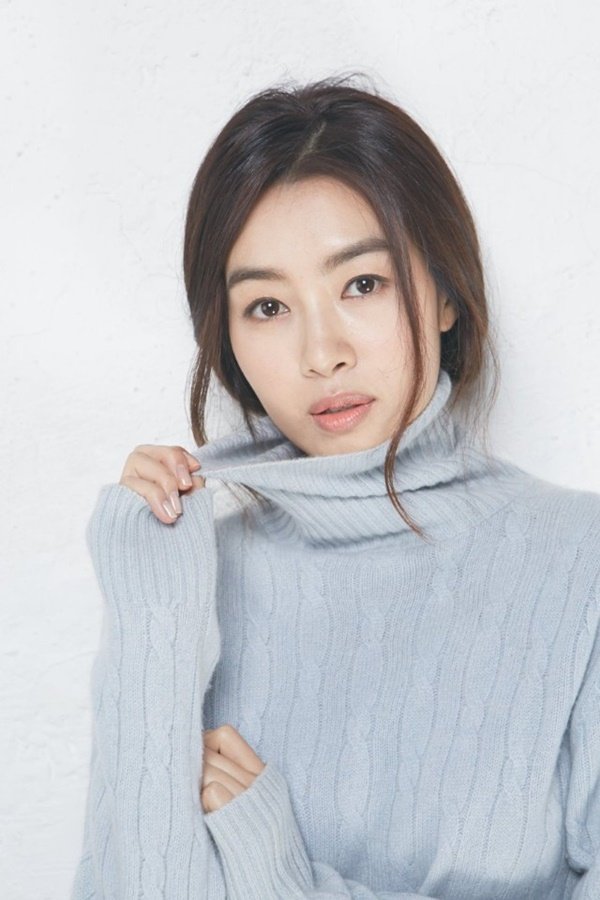 OCN dramatic cinema "Dark Hole" is an action thriller about the desperate survival of the survivors among mutants who drink the mysterious black smoke from sinkholes starring Kim Ok-vin, Lee Joon-hyuk and others while it's written by Jeong I-do-I and produced by the crew from "Strangers from Hell".

Bae Jung-hwa takes on the role of Han Ji-soo. She's a doctor with an absolute sense of duty and thinks of others before herself. She's highly rational and she will help people in chaos and work as Yoo Tae-han (Lee Joon-hyuk) and Park Soon-il's (Im Won-hee) helper.

Recently, she appeared as the mother of a child who showed allergic reactions in the KBS 2TV drama "Hello, Me!" and despite her short appearance, she made a great impression of herself.