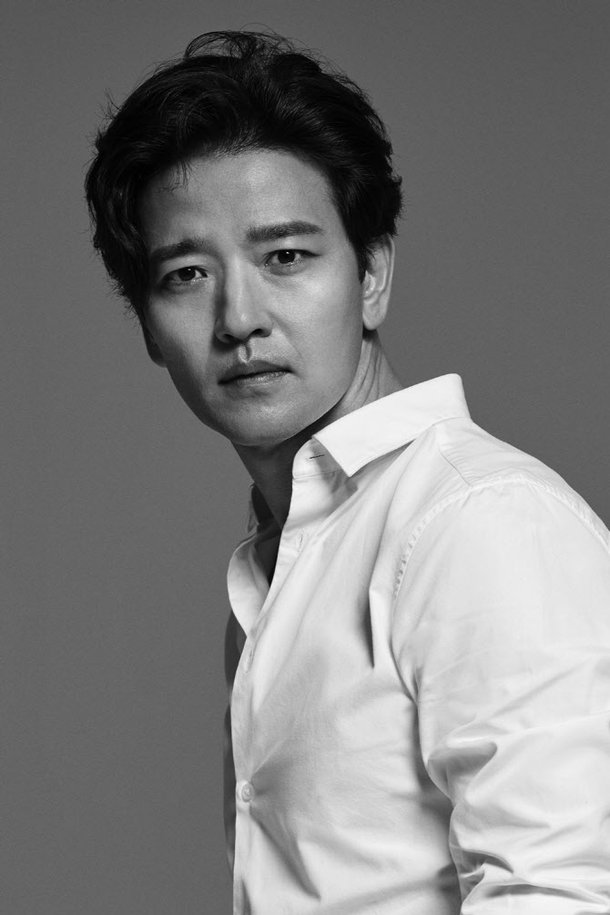 According to his agency Origin Entertainment on the 1st, Bae Soo-bin will appear as Jeong Seok-jo in "The King's Affection".

"The King's Affection" is a royal romance that depicts a child born as a twin and abandoned only because she is a girl, who becomes a crown prince through the death of her brother, the prince's death.

Jeong Seok-jo, played by Bae Soo-bin, is the father of the main character Jeong Ji-woon (Rowoon), who always maintains cool-headedness and coolness.

Bae Soo-bin has contributed to the popularity of his work by appearing in a number of historical dramas in the past.

"The King's Affection" stars Bae Soo-bin, Park Eun-bin, Rowoon, Nam Yoon-su, and Bae Yoon-kyung. It's scheduled to air in the second half of this year.