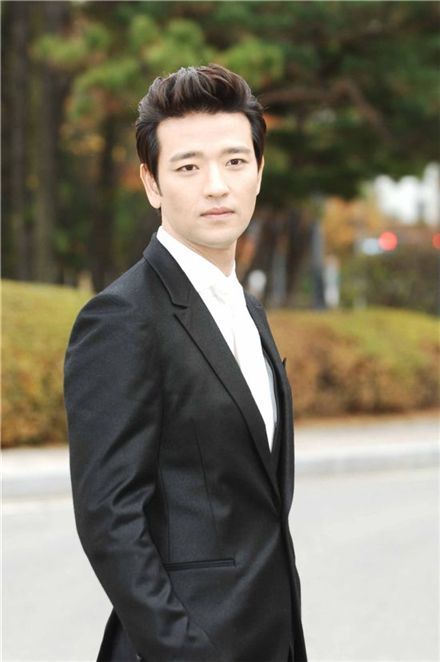 Another Korean drama starring actor Bae Soo-bin, after "Shining Inheritance" and "Dong Yi", is set to show in Japan, indicating that Bae's acting career in Japan may be making headway.

BH Entertainment announced in a press release that TV series "Temptation of an Angel", will begin its run on Japanese cable channel ESEI GEKIJO starting November, while also noting that other works by the actor have been faring well with the audience in Japan.

"Bae Soo-bin has been receiving favorable reviews from the audience in Japan after the premiere of 'Dong Yi - Jewel in the Crown' on KNTV in July and his other shows including 'Temptation of an Angel' and 'Shining Inheritance'," explained an official from ESEI GEKIJO after visiting Korea to interview the actor

Meanwhile, "Dong Yi", which started showing in Japan on July 17, is shown every Saturday and Sunday and "Temptation of an Angel" has aired every Saturday afternoon since August 7.

Bae, 33, made his debut in China's CCTV's "The Proof of Memories" in 2002. He won the new star award at the 2008 SBS Drama Awards for his role in the "Painter of the Wind" as well as the top ten star award the following year for "Shining Inheritance" and "Temptation of an Angel".

He is currently playing the role of a swordsman who dedicates his life to protect his love Dong Yi (played by Korean actress Han Hyo-joo) in MBC's historical series "Dong Yi".

"Bae Soo-bin's career in Japan receives another boost"
by HanCinema is licensed under a Creative Commons Attribution-Share Alike 3.0 Unported License.
Based on a work from this source