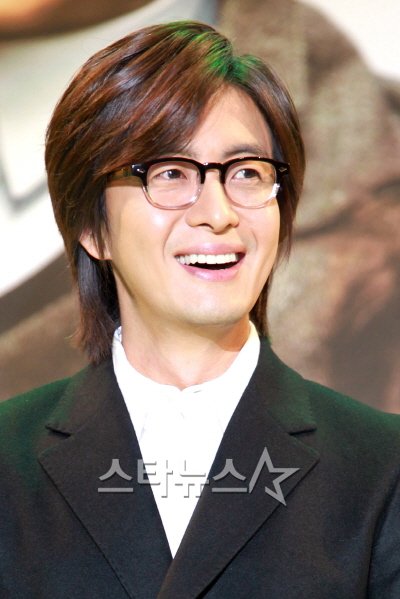 Hallyu star Bae Yong-joon is stretching his arms and legs for his new project soon.

According to the entertainment biz on the 10th, Bae Yong-joon will be going over his next project as he is starting his engine after 4 years since his 2007 TV drama "The Legend".

Bae Yong-joon made a short appearance in the drama "Dream High" he helped to produce but it wasn't his official role.

Bae Yong-joon had been saying there were many things lined up and ready to go for him but he is especially interested in a particular drama. This drama was planned 3~4 years ago but requiring a top star and overseas shooting at the same time, it wasn't easy to get on the starting line. However, it is being sprung to life with Bae Yong-joon showing interest.

While Jung Woo-sung, Hwang Jung-min and other top stars have decided to appear in this drama, whether or not Bae Yong-joon will move a step closer is in question.

"Bae Yong-joon active again in 4 years"
by HanCinema is licensed under a Creative Commons Attribution-Share Alike 3.0 Unported License.
Based on a work from this source