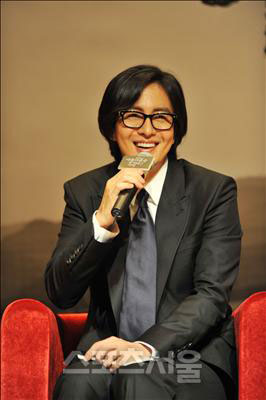 'How much is Yon Sama's yearly income?'

As Bae Yong-joon lost in the nullity in general income tax, everyone in interested in his yearly income. This is because his overall income was shown in the sentencing documents by the 2nd administration department.

His earnings were better than any regular company in 2005. This is the period where his drama KBS 2 "Winter Sonata" made a big hit in Japan and Korea, making him a Hallyu star. This drama was aired in Korea in 2002 and 2003 in Japan on NHK. The sources of his earnings were from the products made related to him and advertisements, dramas and movies. It looks like he won't be making as much money as 2005 because there are no activities like that year.

Meanwhile, Bae Yong-yoon is a major shareholder in his management Key East and his assessment is up to 1.3 billion won to date in June.

"Bae Yong-joon made 53 billion won in 5 years"
by HanCinema is licensed under a Creative Commons Attribution-Share Alike 3.0 Unported License.
Based on a work from this source