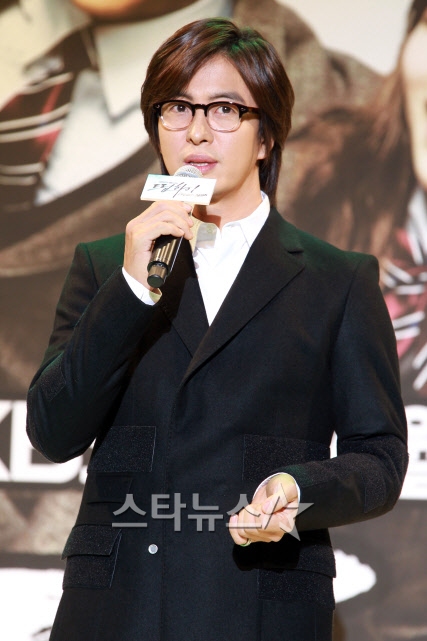 Hallyu top star Bae Yong-joon went all out again to help those suffering in japan from the earthquake.

Japanese Sankei Sports reported on the 31st that hallyu star Bae Yong-joon supplied 15,000 blankets and 3 medical patrol cars for the victims in Japan.

He got news of the situation in the shelters, lacking heat and provisions against the cold, therefore causing people to suffer from various diseases through the television and fans, and made up his mind to support them.

The blankets will be sent to Iwate, Miyagi and Hukuosima shelters and the medical transportations will also be sent to suffering areas as soon as they are ready.

Bae Yong-joon had previously donated 1 billion won to the fund raiser the Japanese Prime Minister personally runs on the 14th.

Previously on the 11th an earthquake the scale of 9.0 hit Japanese Miyagi, causing many buildings in far away city Tokyo up to 400 km away, to shake and citizens to flee to shelters. Maybe casualties have been discovered since the disaster and the Hukuya nuclear plants have released radioactive rays due to the earthquake.

"Bae Yong-joon supplies blankets and medical transport for Japanese earthquake victims"
by HanCinema is licensed under a Creative Commons Attribution-Share Alike 3.0 Unported License.
Based on a work from this source