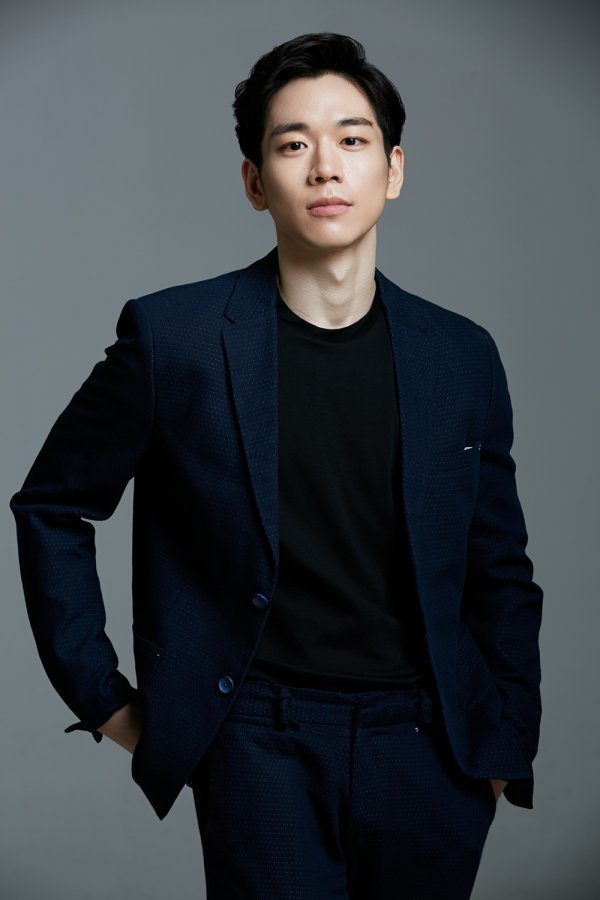 Baek Seo-bin is on a roll.

He's been cast in the webdrama called "Wish You".

"Wish You" is a story about singer-songwriter Kang In-soo (Kang In-soo) and keyboardist Yoon Sang-yi (Lee Sang) struggling to achieve their dreams in music, and it shows emotional music and color.

Baek Seo-bin plays the role of a barista, Min-seong, who supports Kang In-soo's music career by posting his singing on YouTube. Baek Seo-bin will present Kang In-soo and Yoon Sang-yi's strong helper Min-seong with a soft and heartwarming charm.

Meanwhile, "Wish You", Korea's first music BL that melts the sensibility of music in the genre of BL, will be released simultaneously in more than 200 countries around the world in December, with the director's film version to be available worldwide through Netflix. 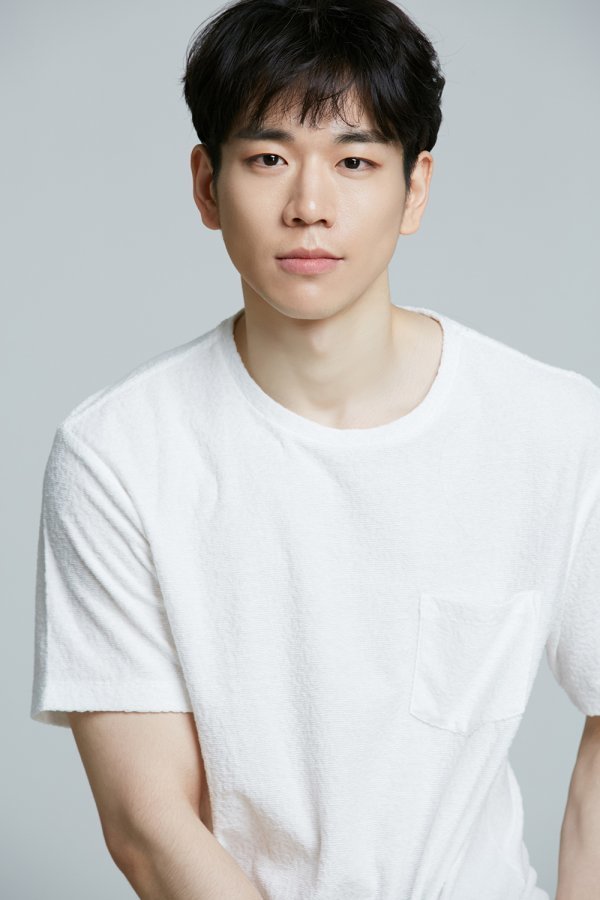 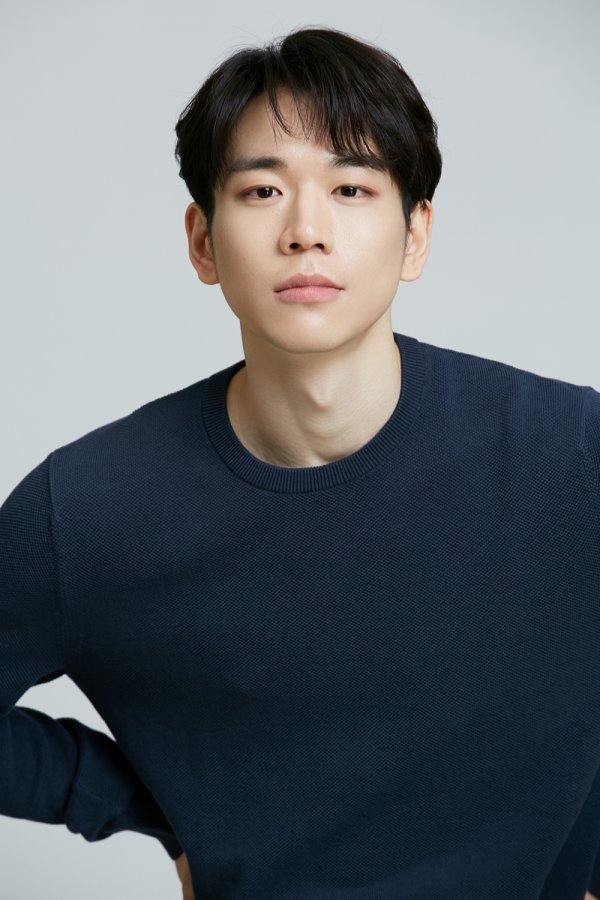 "Baek Seo-bin in Webdrama "Wish You""
by HanCinema is licensed under a Creative Commons Attribution-Share Alike 3.0 Unported License.
Based on a work from this source