Baek Seo-E to star in "Bring It On, Ghost" 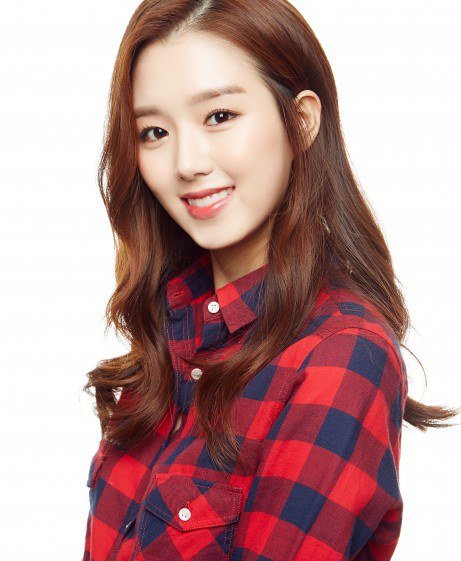 Baek Seo-E is starring in "Bring It On, Ghost".

Jellyfish Entertainment announced that she's starring in the drama on the 8th.

Baek Seo-E is a rising star for her new face and flawless bodyline. She's a rookie but her talents have landed her a role in "Bring It On, Ghost".

"Baek Seo-E to star in "Bring It On, Ghost""
by HanCinema is licensed under a Creative Commons Attribution-Share Alike 3.0 Unported License.
Based on a work from this source