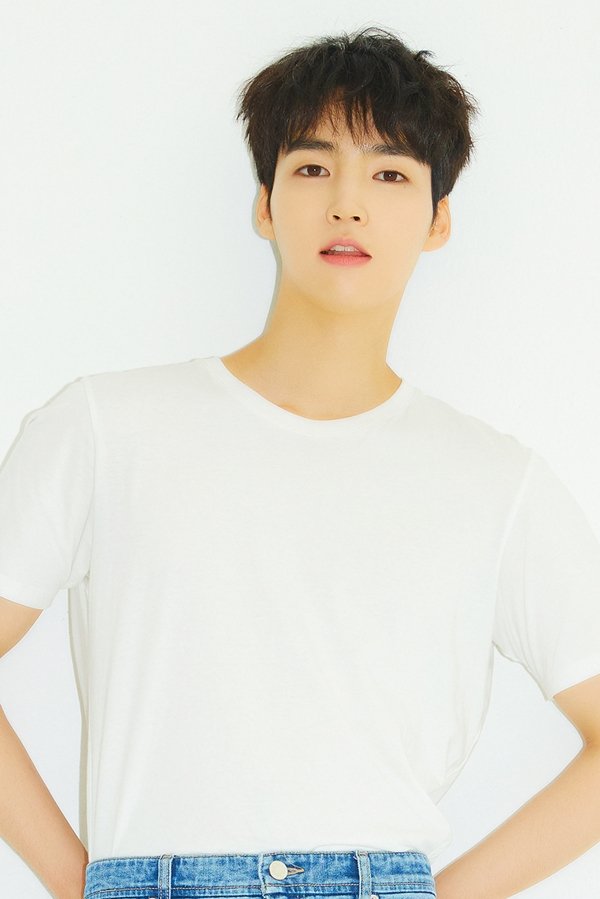 Actor Baek Seo-hoo will appear in his first ground-wave drama and continue to work hard.

On the 22nd, his agency said, "Baek Seo-hoo has been cast in KBS2's new drama "Minamdang - Case Note".

"Minamdang - Case Note" depicts a mystery comic investigation play by a former profiler and current shaman. It is based on a film production that achieved 150,000 readers on Kakao Page. The drama "Minamdang - Case Note" is expected to provide different fun from the original, such as the emergence of new characters and humorous development.

Baek Seo-hoo plays Jonathan, a part-timer at the Minamdang in the drama. Jonathan gains the attention and popularity of women with his cute puppy-like charm, but he will drop bombs on any rude customer. Baek Seo-hoo will fully absorb Jonathan's character and perform in harmony with actors Seo In-guk and Oh Yeon-seo.

Baek Seo-hoo is currently acting hard as Tae-yeong, a member of an idol group with visuals and skills, in the JTBC drama "IDOL: The Coup". He caught the eye by playing his friendly first love, Nam Sa-chin, in the web drama "Some Toon 2021", and is expected to draw attention from viewers by appearing in his first ground-wave drama since his debut.

The "Minamdang - Case Note" which will feature Baek Seo-hoo's performance, plans to start filming soon with the aim of broadcasting in the first half of next year.