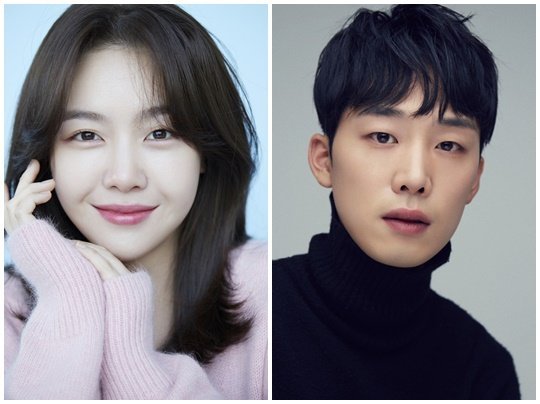 Bang Minah and Lee Ga-sub confirmed positions in the film "A Long Time".

"A Long Time" is about the things that occur when Yeon-kyeong (Bang Minah), who wants to be a singer songwriter, coincidentally runs into Hyeon-soo (Lee Ga-sub), her first love and a wound from the past, on her way to meet her musical inspiration and master of music for the opportunity of a lifetime.

Bang Minah has been recognized for her performances in "Beautiful Gong Shim" and "Absolute Boyfriend", and in "A Long Time", she plays Yeon-kyeong, a thirty-year old who sings the CM songs and works at a convenience store, dreaming of being a singer songwriter.

Lee Ga-sub left a deep impression in the films "Door Lock" and "Family Affair". Chungmuro sees him as a rising star. In this film, he tackles the role of Hyeon-soo, an elite researcher of a company. He wanted to do music in the past, but his family's expectations took him down a different path and he longed to be like Yeon-kyeong, but broke up with her due to unexpected events.

"A Long Time" begins filming at the end of the month.

"Bang Minah and Lee Ga-sub Confirm Film "A Long Time""
by HanCinema is licensed under a Creative Commons Attribution-Share Alike 3.0 Unported License.
Based on a work from this source