Bang Minah to Star in "The Best Life" 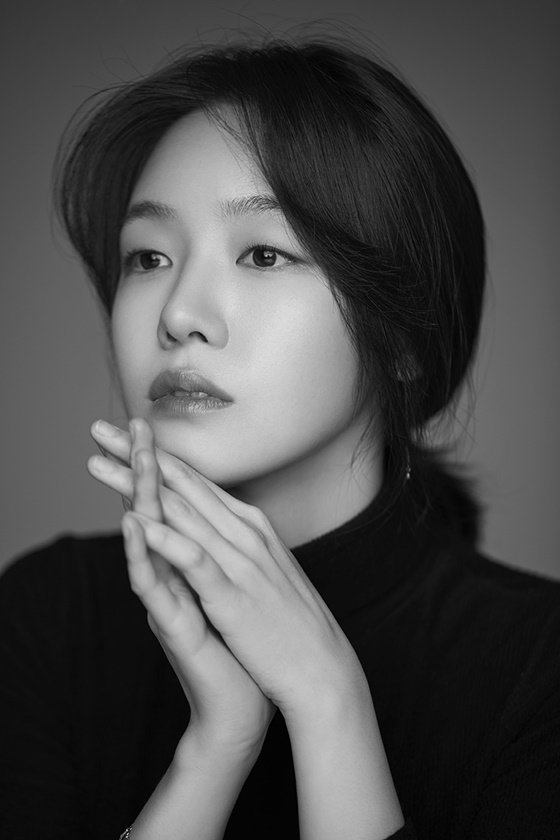 Actress Bang Minah is starring in the film "The Best Life".

"The Best Life" tells the story of wandering youths making the best and worst choices of their lives. The movie is based on a novel of the same name by Im Sol-ah, who won an award at the 4th Munhakdongne University Novel Prize in 2015.

Bang Minah is expected to play Kang-yi, a teen who becomes an outsider through extreme emotional whirlwinds, such as distrust of family and school, and longing for friendship after experiencing betrayal. Bang Minah has proved her value as an actress in dramas "Beautiful Gong Shim", "Absolute Boyfriend" and more. This time she is expected to make a drastic transformation for her character.

Director Lee Woo-jeong is acknowledged for her work in numerous short films and received an invitation to the Berlin International Film Festival for Short Films. She also helmed the second season of the web drama "The Cravings", "The Cravings Season 2".

"Bang Minah to Star in "The Best Life""
by HanCinema is licensed under a Creative Commons Attribution-Share Alike 3.0 Unported License.
Based on a work from this source