Bangtan Boys Are This Year's Most Tweeted-About Stars 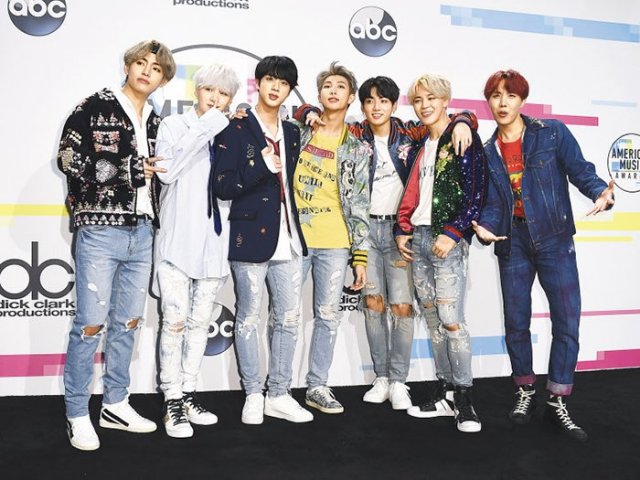 Boy band Bangtan Boys, also known as BTS, were the most tweeted-about celebrities this year, according to Twitter's year-end data released on Tuesday.

The group have over 10 million followers on Twitter. Fellow K-Pop groups SEVENTEEN and MONSTA X ranked No. 2 and No. 9, proving the rise of K-pop across the globe.

BTS also gained an entry in the Guinness Book of Records for the most Twitter engagements for a music band last month. They started communicating with their fans via social media even before they officially made their debut in 2013, and they still tweet. Thanks to their effort to engage with fans online, they got 6 million new followers this year alone.

Their latest song, "Mic Drop" released in late November reached No. 28 on Billboard's Hot 100 chart. They gained mainstream media attention in the U.S. after performing at the annual American Music Awards last month.

"Bangtan Boys Are This Year's Most Tweeted-About Stars"
by HanCinema is licensed under a Creative Commons Attribution-Share Alike 3.0 Unported License.
Based on a work from this source