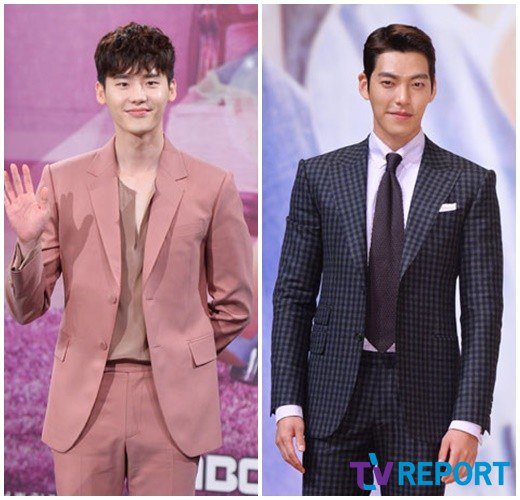 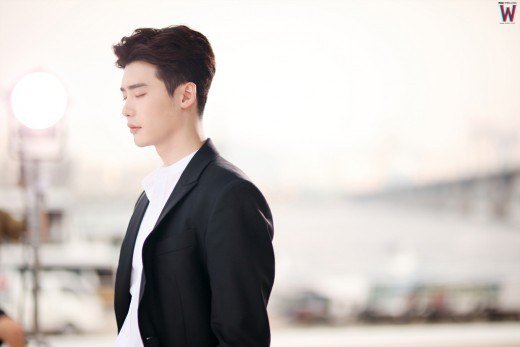 "W" is the story of a resident doctor named Oh Yeon-joo (Han Hyo-joo) being sucked into the fantasy world and falling in love with the main character Kang Cheol (Lee Jong-suk). Kang Cheol, the main character of web-toon "W", is a former gold medalist and now a rich, young man.

Lee Jong-suk and Kim Woo-bin go from being best friends to rivals in dramas.

Lee Jong-suk said at the premiere of "W", "We don't see it as a competition, but whichever one of us that does better has to buy dinner". 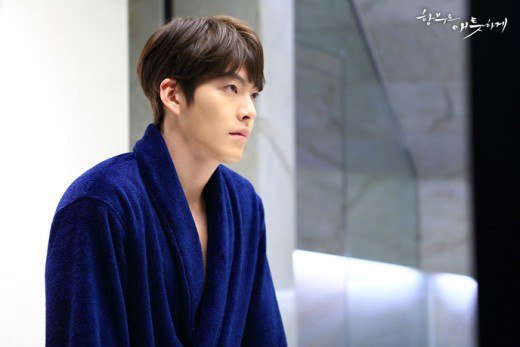 Kim Woo-bin also said at the premiere of "Uncontrollably Fond", "I keep in touch with Lee Jong-suk and it's an honor to compete with him".

Kim Woo-bin is already out with his drama "Uncontrollably Fond" in which he plays a bad-tempered actor named Sin Joon-yeong. Bae Suzy co-stars with him.

"Uncontrollably Fond" rated 12.5% from the beginning but it's dropping day by day. "W" might become a variable.

However, "W" isn't going to have an easy start as well. It's coming right after "Lucky Romance" which ended in third place. Also, the story deals with reality and fantasy which can be a complicated element.

The dice has been thrown out there. There's nothing left to do but sit back and watch what happens.