Be Wary of Rumors, Kim Ah-joong Is Alive and Well 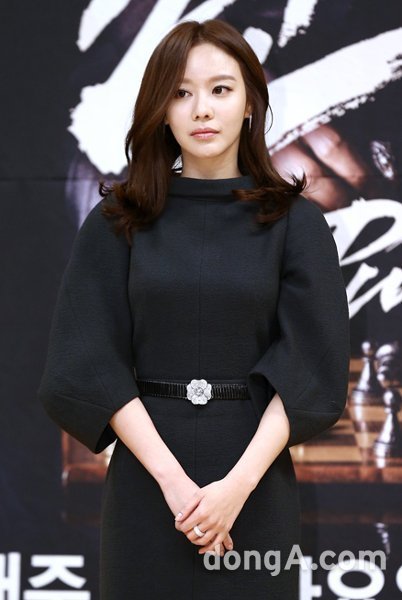 Kim Ah-joong is alive and well according to her company. On the 14th, it was rumored in tabloids (or jirasi) that she was found dead'. Related news continued to appear until the 15th. Recently, information about the entertainment industry including false facts and rumors has been resurrected and added to raising awareness regarding false news.

Online news reported on the 14th that a renowned actress from "200 Pounds Beauty" died on the 13th. Her name wasn't mentioned directly, but the profile mentioned in the news was enough to guess that it was talking about Kim Ah-joong. However, the actress herself was actually abroad during that time and there was nothing wrong with her. Kim Ah-joong's agency filed a suit against the source of false news.

In July, false news that Gang Dong-won was seeing someone spread and earlier this month, information spread that top-rated actors and actresses were dating and that they were getting married this fall. Related agencies flatly said they weren't even worth dealing with.

This isn't the first time false rumors have gone around in show biz. However, the awareness of it has increased with these rumors leading to someone's alleged death and making it look real. Moreover, there is a concern that this 'fake news' is being broadcast in the format of real media sources. However, it is unfortunate that the reality is that it is only increasing awareness, rather than being compensated for the damages caused by it.

"Be Wary of Rumors, Kim Ah-joong Is Alive and Well"
by HanCinema is licensed under a Creative Commons Attribution-Share Alike 3.0 Unported License.
Based on a work from this source