"Be with You" Tops Box Office 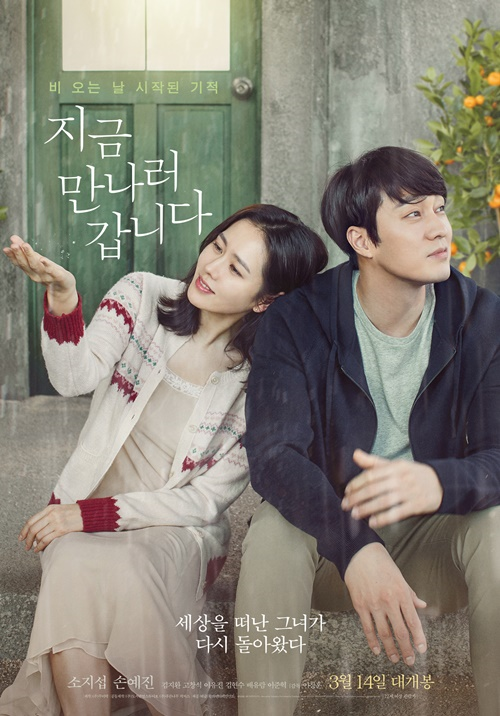 The movie "Be with You" is number 1 in the Box Office and it's on the verge of breaking through 1 million views.

"Be with You" is a movie about Soo-ah (Son Ye-jin) who dies and comes back without any memory of her husband Woo-jin (So ji-sup).

""Be with You" Tops Box Office"
by HanCinema is licensed under a Creative Commons Attribution-Share Alike 3.0 Unported License.
Based on a work from this source