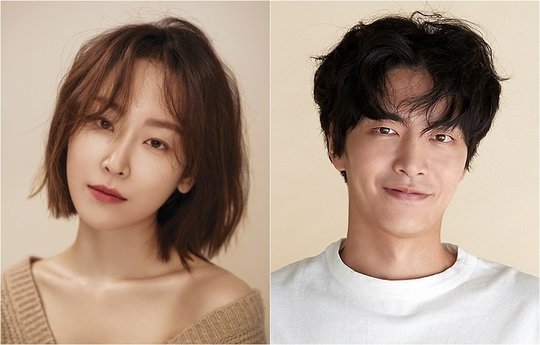 "Beauty Inside - Drama" is a romantic, feel-good drama about a woman who becomes a different person once a month, and a man who can't recognize people's faces. It is based on a movie of the same title and the casting of Seo Hyun-jin and Lee Min-ki has increased anticipation for the drama. Director Song Hyeon-wook and wirter Im Me-ah-ri from "Oh Hae-Young Again" are going to create a different love story from the original.

The novel "The Beauty Inside" that was published in 2012 reached over 70 million views worldwide, and won various awards at the Cannes, Grand Prix, and Cleo International Film Festivals. The film "Beauty Inside" was released in 2015 and reached over 2 million audience views.

The drama's variation from the movie in which the man changes faces is that the drama will have the woman changing faces. She becomes a different person after a certain period of time and a man who has trouble recognizing people, only recognizes her.

Seo Hyun-jin plays Han Se-gye, a top star who becomes a different person once a month. She is nicknamed "Mystique", "Scandal Maker", and " Cinderella", but she can put on a hundred different performances with her ever-changing face.

Lee Min-ki plays Seo Do-jae, a flight company director of headquarters. He's handsome, tall and intelligent, but he has facial recognition disorder. He remembers people's habits like how they walk in to hide his disorder and pretends to be perfect until he meets Han Se-gye.