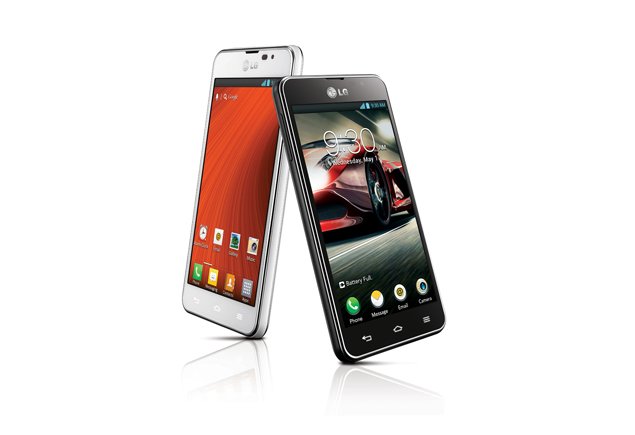 Remember our post from back in 2011 about the best 4G LTE smartphones in Korea? Well, we're back with an update for what's the hottest Korean smartphones for 2013.

Recently the latest smartphones out of Korea seem to be equipped not only with advanced hardware, but bigger screens for easy viewing. But competition in the smartphone industry now goes beyond just hardware and into software and LTE capabilities, too.Join us as we take a look at the most recent developments in the Korean smartphone market.

Unveiled at the 2013 MWC, the LG Optimus LTE III aka Optimus F7 is the higher end offering from the LG F-series (also includes the less expensive Optimus F5) and is loaded with 4G LTE support. Similar to its predecessor, the Optimus LTE II, the smartphone is equipped with a 4.7-inch True HD IPS display. Although the plastic exterior doesn't give the device a completely high-end feel, its speedy LTE capabilities are attractive for heavy content users who don't want to spend too much on a mobile phone. 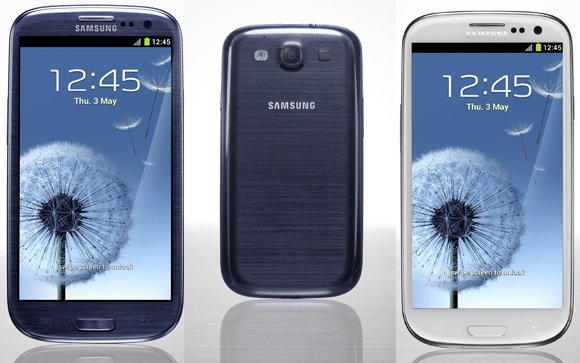 Upgraded from the Galaxy SII, the 4.8″ HD Super AMOLED-equipped Galaxy SIII is slightly bigger than its predecessor, but is still slim at 8.6mm and quite light. Running on a powerful quad-core Exynos chip, this smartphone beat the iPhone 5 to be named the best device of the year for 2012. Marketed as being "inspired by nature" the device is available in 'Pebble Blue' and 'Marble White' colors. Furthermore, Samsung released their S Voice feature, a voice assistant like Siri found on the iPhone 4S, but better. In the morning, all you have to do is say "Hi Galaxy" and it will wake up. In addition, S Voice also lets you open the camera which Siri is not capable of doing. 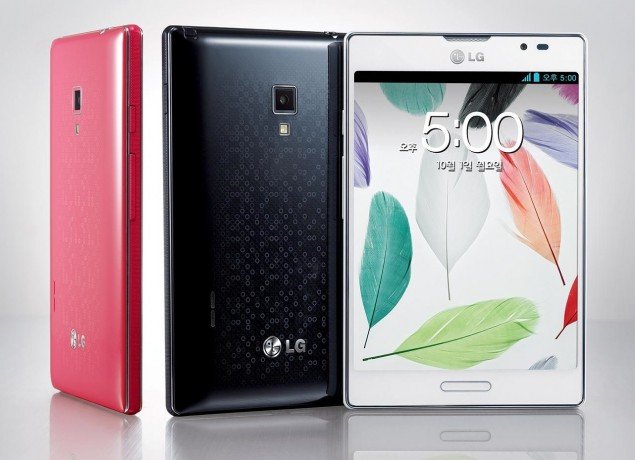 A follow-up to LG's Optimus VU and equipped with 4:3 aspect ratio display, the Optimus VU II comes with a dual-core 1.5GHz Krait processor, 2GB of RAM, and a slightly larger battery at 2150 mAh. The bezel is much slimmer now though the 4:3 aspect display may look a little awkward to some. The Rubberdium Pen 2.0 companion accessory has a thinner, more accurate nub than the previous version. In addition, there is a "One Key" accessory which you can keep with your keys and is meant to be pressed to make your phone beep loudly if you need to find it. Furthermore, it lights up to give you message alerts or after your device has finished charging. 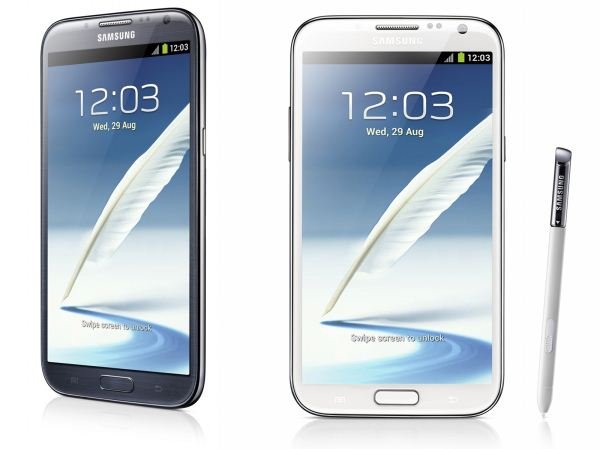 Proceeding its extremely successful Galaxy Note, which sold over 10 million units in one year, the Galaxy Note II does not disappoint. It is now more powerful and lasts longer. The thinner second generation also sports a 5.5-inch display which may seem outrageously large compared to what iPhone users are accustomed to. However, the larger screen makes web surfing or browsing documents on-the-go ever easier. Air View is a feature which allows users to hover with the S Pen over an email, S Planner, image gallery or video to preview the content without having to open it. The upgraded S Pen is longer and thicker, giving users the perfect grip to make sketches or jot down notes. 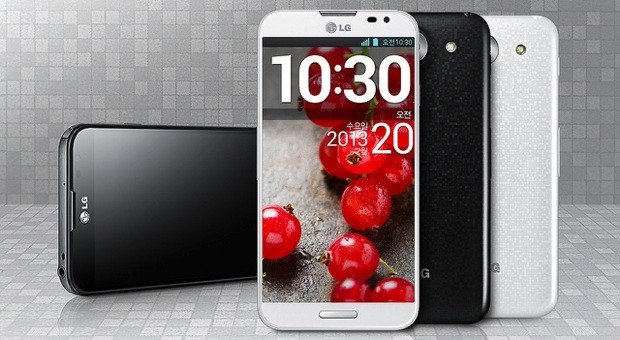 Also sporting a very big 5.5-inch display and extremely fast 1.7 GHz quad-core Snapdragon chip with LTE radio, LG has unveiled a serious contender in the smartphone arena. With such a large screen, we wonder if this device should actually be competing on par with Samsung's Galaxy Note II. Also recently unveiled at the 2013 MWC, the device includes new software tweaks such as "dual record" that uses both front and rear cameras simultaneously and VR Panorama, which is similar to Google's Photo Sphere stitching. So far it seems like LG's flagship device for 2013. 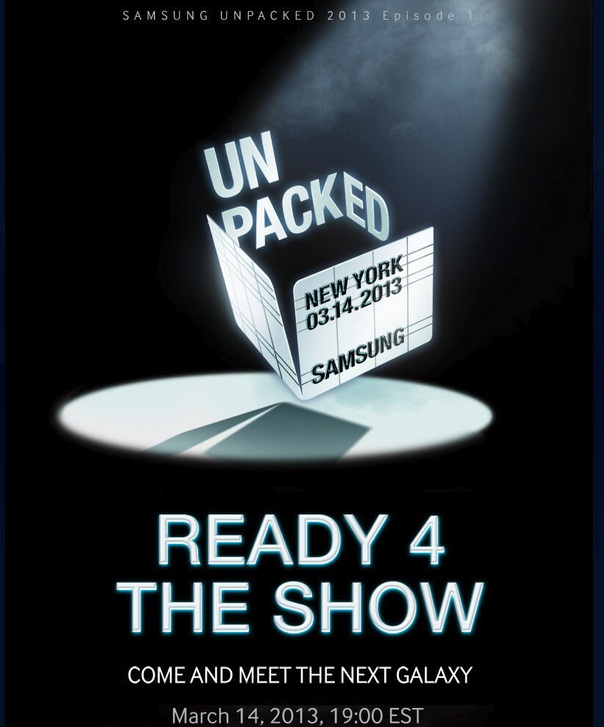 You've probably already heard that Samsung has another ace up its sleeve. On March 14, Samsung is planning to finally reveal their Galaxy S4. So far there have been tons of rumors swarming the internet, but we'll just have to wait and see what the actual specs will be. Based on the past, we probably won't be disappointed. What we are most looking forward to is the supposed eye-tracking technology that will allow you to scroll through pages by just moving your eyes.

About the author by Anna C.

Avid fan of all things Korean whether it be technology, design, art or culture. I am always interested in finding and sharing the hottest innovations and trends originating from Korea. In my spare time you'll find me roaming the streets of Seoul enjoying the beautiful scenes of the city that combines both the traditional and the new.

"Best 4G Smartphones for 2013: The Battle of the 4G LTE Smartphones in Korea - update"
by HanCinema is licensed under a Creative Commons Attribution-Share Alike 3.0 Unported License.
Based on a work from this source