Bestie's Na Hae-ryung to join SBS "Nothing to Lose" 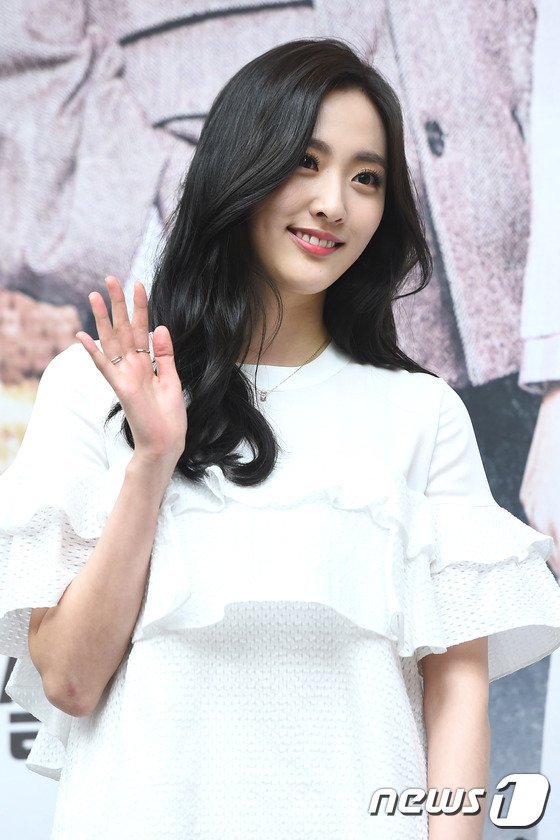 Na Hae-ryung from the group Bestie is starring in the SBS drama "Nothing to Lose". She'll take on the role of Jin Se-ra, a law school student and former girl-group singer. She is a third generation chaebol with natural beauty and intelligence. She is possible of doing anything by herself but everyone judges her because of her family's wealth.

In the past, she debuted with talent, but was the victim of a witch-hunt and was put on public trial. She recovered from that and joined law school.

"Nothing to Lose" is a courtroom drama about Lee Jeong-joo, a pain-in-the-neck judge who kills and frames her brother for murder and fighting against immense power. The drama depicts the world of judges unlike typical dramas that deal with prosecutors and lawyers. The cast include Park Eun-bin as Lee Jeong-joo, Yeon Woo-jin as Sa Eui-hyeon and Dong Ha as Do Han-joon.

Meanwhile, "Nothing to Lose" is directed by Lee Gwang-yeong and it will follow "While You Were Sleeping - 2017".