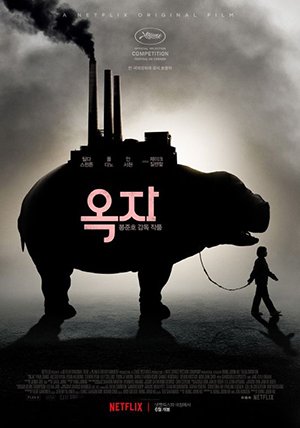 The three major movie theater chains CGV, Lotte Cinema and Megabox are collectively digging in their heels in a standoff with Neflix and will not be screening "Okja" by Bong Joon-ho.

The film is due out on June 29, but a spokesman for distributor NEW said all three big multiplex chain had told the company by Friday that they will not be caving in to Netflix's demand to release the movie simultaneously with the online launch.

Instead, the distributors secured over 90 independent screens.

CGV has said the Netflix model "disturbs the distribution system of the global film industry and destroys its ecosystem".

"Big 3 Multiplex Chains Refuse to Show Netflix's 'Okja'"
by HanCinema is licensed under a Creative Commons Attribution-Share Alike 3.0 Unported License.
Based on a work from this source