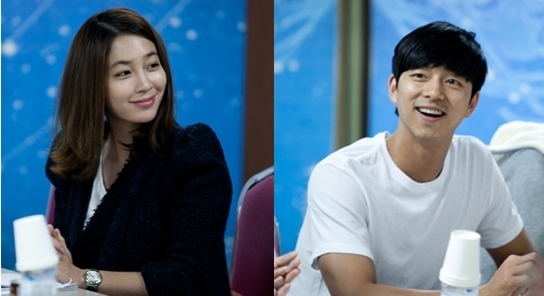 Gong Yoo and Lee Min-jung gathered in one place on the 14th to go over their scripts.

"Big" is about a spectacular doctor in his 30s who somehow is possessed by the soul of a rebellious teen. The cast includes, Gong Yoo, Lee Min-jung, Bae Suzy, Jang Hee-jin, Choi Ran, Ahn Suk-hwan, Yoon Hye-yeong and more.

Gong Yoo, who will take on the role of the thirty-something year old Seo Yoon-je who is possessed by a teen spirit, imitates the teens rough way of talking very well.

On the role of teacher Gil Da-ran, played by Lee Min-jung whose fiancé is Seo Yoon-je shot out random poses and lines well.

"Big" is to be released in June this year. 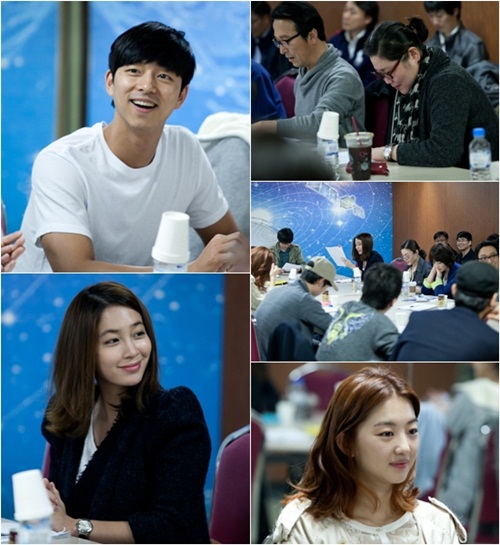 ""Big" Gong Yoo and Lee Min-jung read scripts"
by HanCinema is licensed under a Creative Commons Attribution-Share Alike 3.0 Unported License.
Based on a work from this source