"Big", thanks to Suzy effect? 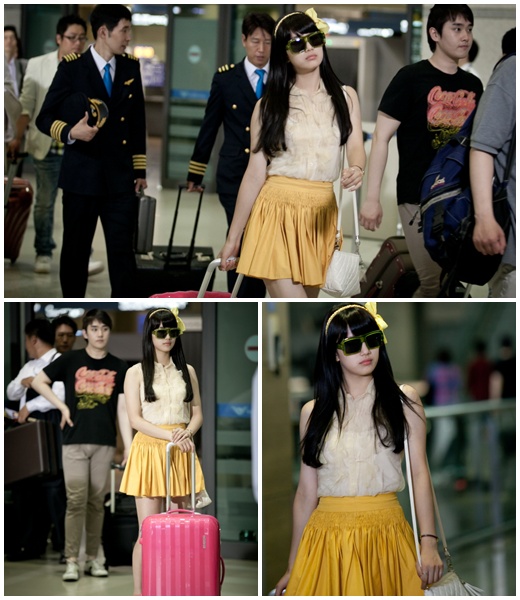 According to AGB Nielsen Media Research on the 11th, the third episode of "Big" aired on the 11th rated 8.4%. This is 1% higher than the previous episode.

Suzy made her first appearance on this day. There were expectations of an increase in percentage once the final member of the four main characters appeared and the percentage increased a surprising 1%.

Jang Mary is a character flies over to Korea from America with the objective of finding Kang Kyeongjoon. Obviously a striking character, Jang Mary should be the tonic for "Big" which is currently recording single-digit percentages.

""Big", thanks to Suzy effect?"
by HanCinema is licensed under a Creative Commons Attribution-Share Alike 3.0 Unported License.
Based on a work from this source