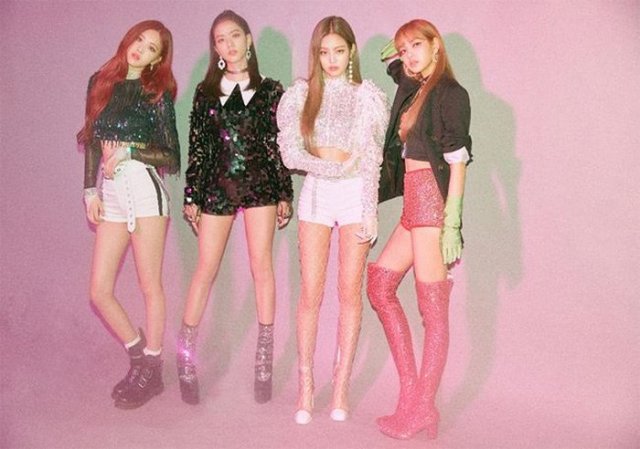 Girl group Black Pink's first mini-album got off to a good start.

The music video for the title track of their album "Square up" surpassed 40 million views on YouTube, just about a day after its release on Saturday.

It reached 10 million views in just six hours and 40 million in 27 hours. It achieved the feat faster than any other video by a K-pop girl group.

Black Pink, who debuted in August 2016, remain popular after all three of their previous single albums became hits.

"Black Pink's New Album Becomes Instant Hit"
by HanCinema is licensed under a Creative Commons Attribution-Share Alike 3.0 Unported License.
Based on a work from this source