BLACKPINK's New Single Debuts at No. 33 on Billboard Hot 100 Chart 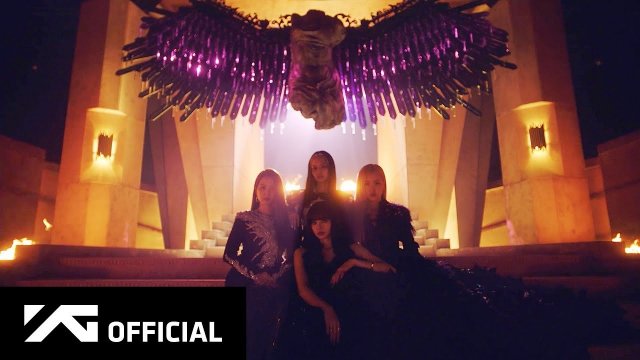 BLACKPINK's latest single "How You Like That" debuted at 33rd on the Billboard Hot 100 on Tuesday, a record for a K-pop girl group.

Last month BLACKPINK also reached 33rd on the Hot 100 with "Sour Candy", but that was a collaboration with Lady Gaga.

The Hot 100, one of the two main music charts in the U.S. along with the Billboard 200 Albums Chart, ranks the top 100 songs of the week based on sales and streaming data.

"How You Like That" is also sweeping other music charts after the group's debut performance of the song on U.S. network NBC's "The Tonight Show Starring Jimmy Fallon" on June 26.

The song also placed 20th on the U.K'.s Official Singles Chart Top 40 last week, breaking the previous record of 33rd for a Korean girl group, which they also set with "Kill This Love" in April last year.

The music video for "How You Like That" garnered more than 100 million views on YouTube just 32 hours after its release, faster than any other video, and surpassed 200 million views in a week.

It set five Guinness World Records including the most-viewed YouTube video within 24 hours.

"BLACKPINK's New Single Debuts at No. 33 on Billboard Hot 100 Chart"
by HanCinema is licensed under a Creative Commons Attribution-Share Alike 3.0 Unported License.
Based on a work from this source