BoA accused of illegal development on the Green Belt 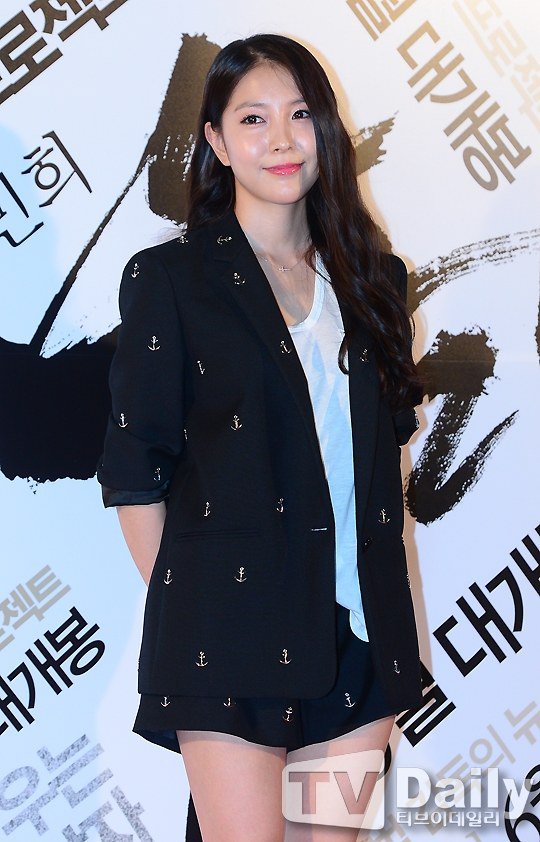 Singer BoA and her father Kwon, have been managing the Green Belt and using the warehouse as a house for the past 10 years but it turns out there has only been one inspection by government authorities all this time. Naturally, suspicion of special treatment for the famous star rises.

A media reported on the 15th that BoA and her father were seen doing something illegal on the land and were imposed with a heavy fine of 50 million won.

According to this media, Kwon bought the forest fields and farmland in Namyangjoo close to the Green Belt in his own and his daughter's name. They reformed the land and had been living there until the past 7~8 years with just Kwon living there now.

The land has serious restrictions and is a facility where only necessary equipment for farming can be kept and used as a temporary resting place.

The city of Namyangju got a report that everything on the land was illegal and discovered more than 10 violations of regulations before reporting it to the police. Kwon had connected the several independent buildings with 'shelters' and had been using it as a house. He's also been using the forest land as a grassy garden and has built a pavilion as well.

This house has been introduced on TV many times as BoA's house. Apparently, BoA managed to buy back the house that had been auctioned off from her father.

"BoA accused of illegal development on the Green Belt"
by HanCinema is licensed under a Creative Commons Attribution-Share Alike 3.0 Unported License.
Based on a work from this source