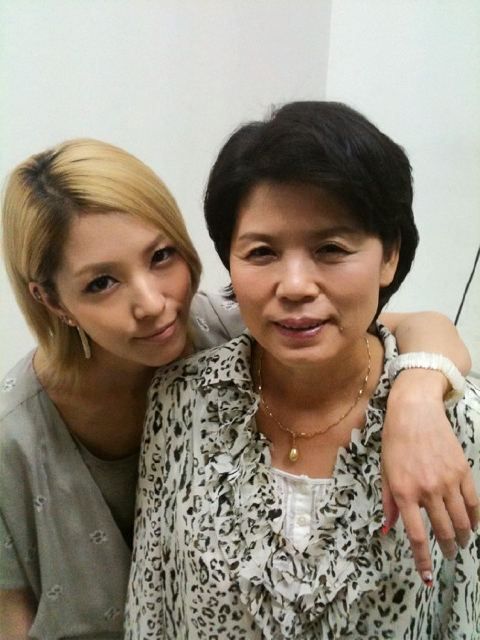 Korean pop star BoA has revealed a photograph that she recently took with her mother on her Twitter page (http://twitter.com/BoA_1105).

BoA posted the picture on Twitter Wednesday afternoon, where she is seen with her arms around her mom whose facial features much resemble the singer's.

The 23-year-old star also left a comment below photo that read, "My mom who always looks like a young girl".

Fans who have seen the pic responded to the photo, saying "Your mother is beautiful", "You look alike" and "BoA gets her beauty from her mother".

BoA, one of the most active K-pop stars on the international scene, debuted in August 2000 with album "ID; Peace B". She has released eight studio albums in Korea, six in Japan and made her U.S. debut in March 2009. Her last album in Korea was "Girls on Top", released in 2005.

She will be going on a world tour titled "SMTOWN LIVE '10 WORLD TOUR" with the rest of her SM labelmates including Kangta, Yunho Yunho, Changmin Changmin, Super Junior, Girl's Generation, SHINee, f(x) and TRAX starting in Seoul on August 21.

BoA will be releasing her six studio album titled "Hurricane Venus" on August 5.

"BoA reveals photo with her mother on Twitter "
by HanCinema is licensed under a Creative Commons Attribution-Share Alike 3.0 Unported License.
Based on a work from this source