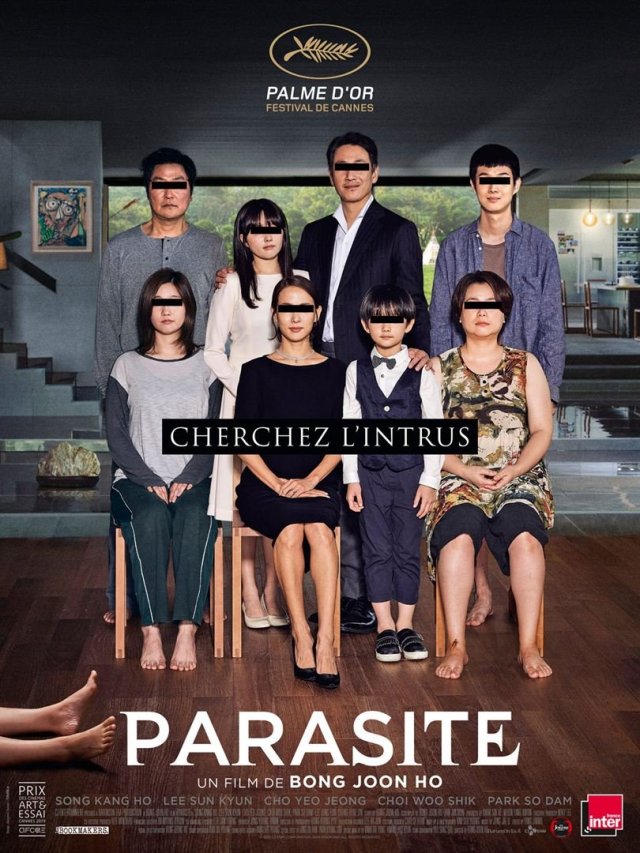 Director Bong Joon-ho's "Parasite", which won the top honor at this year's Cannes Film Festival last month, has become the most successful Korean film ever released in France.

According to the film's distributor CJ Entertainment, the film attracted 681,122 viewers as of Saturday, just 18 days after its release there on June 5.

It is the best attendance for any Korean film released in the European country.

"Bong Joon-ho Breaks Own Record for France's Most-Watched Korean Film"
by HanCinema is licensed under a Creative Commons Attribution-Share Alike 3.0 Unported License.
Based on a work from this source