Bong Joon-ho's "Okja" to be released only through netflix, not in theaters 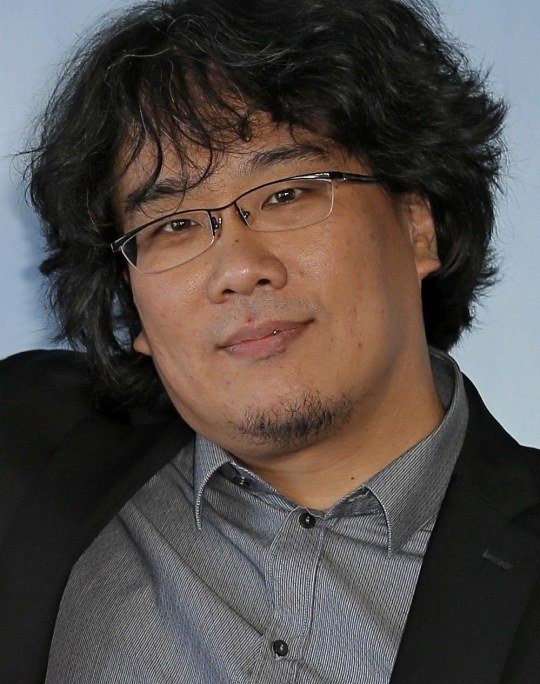 Director Bong Joon-ho's "Okja" is only going to be released through Netflix.

Wikitree quoted Netflix and reported that, ""Okja" will not be released in domestic and foreign theaters".

"It will only be released on Netflix all around the world at the same time".

Apparently, the American Netflix has invested over 50 million US dollars to director Bong Joon-ho's "Okja". Okja SPC and Plan B Entertainment, which were established for the sole purpose of "Okja" co-produced it.

"Okja" depicts an animal named Okja and a country girl who set out on an adventure in Korea and America.

Tilda Swinton who starred in Bong Joon-ho's "Snowpiercer" is appearing in "Okja" and so are Jake Gyllenhaal, Kelly MacDonald and others.

"Bong Joon-ho's "Okja" to be released only through netflix, not in theaters"
by HanCinema is licensed under a Creative Commons Attribution-Share Alike 3.0 Unported License.
Based on a work from this source