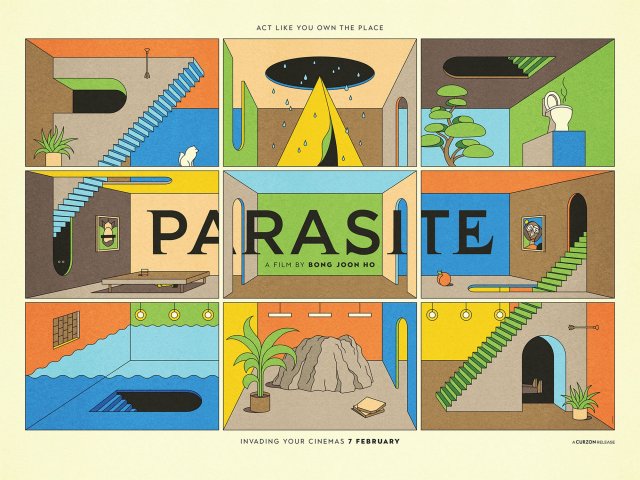 Director Bong Joon-ho's film "Parasite" has been nominated for the British Academy Film Awards, also known as the BAFTAs.

The British Academy of Film and Television Arts on Tuesday announced the nominees for the annual awards, which will be presented in London in February.

"Bong Joon-ho's 'Parasite' Nominated for British Academy Film Awards"
by HanCinema is licensed under a Creative Commons Attribution-Share Alike 3.0 Unported License.
Based on a work from this source