Bong Tae-gyu and Lee Eun break up after 12 years 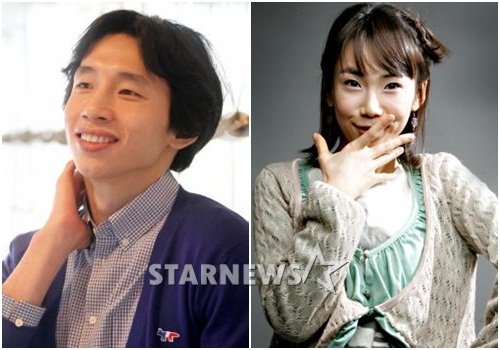 Bong and Lee met in the 2001 movie "Tube" and had been seeing each other for 12 years. They were the known long relationship couple.

The agency claims, "They must've had some rifts along the way and they ended things in a good way last year and now they are just friends".

Lee Eun starred in the tvN drama "Bachelor's Vegetable Store", KBS 2TV "Marry Me, Mary!" and other dramas. Bong Tae-gyu is looking forward to the release of the movie "Mina's Stationary Shop" with Choi Kang-hee.

"Bong Tae-gyu and Lee Eun break up after 12 years"
by HanCinema is licensed under a Creative Commons Attribution-Share Alike 3.0 Unported License.
Based on a work from this source