Bong Tae-gyu out on screens in 4 years 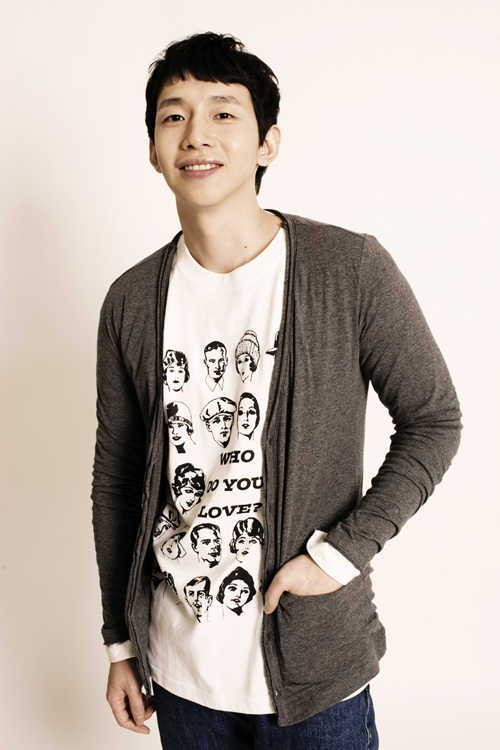 Movie "The Beat Goes on" to be released after 2 years

Actor Bong Tae-gyu is coming out on screens for the first time in four years.

His movie "The Beat Goes on" is about to be released in the middle of this year. The 2008 movie "A Tale of Legendary Libido" being his last movie, it looks like Bong Tae-gyu will be meeting movie fans soon enough.

"The Beat Goes on" had already finished making in 2010. Its release had been postponed and postponed until this year. "The Beat Goes on" is currently being evaluated by the Korean Media Rating Board. A spokesperson said, "It's a good project but it's just been bad at timing. When the rating is out it should be able to find a release date soon".

"The Beat Goes on" is about the youth of 3 friends who came together for hip-hop but change because of an incident that happened 3 years ago.

Bong Tae-gyu has taken on the role of Seo Dae-chang, the rapper. Other than him the cast includes, Lee Young-hoon and Kwak Ji-min.

"Bong Tae-gyu out on screens in 4 years"
by HanCinema is licensed under a Creative Commons Attribution-Share Alike 3.0 Unported License.
Based on a work from this source