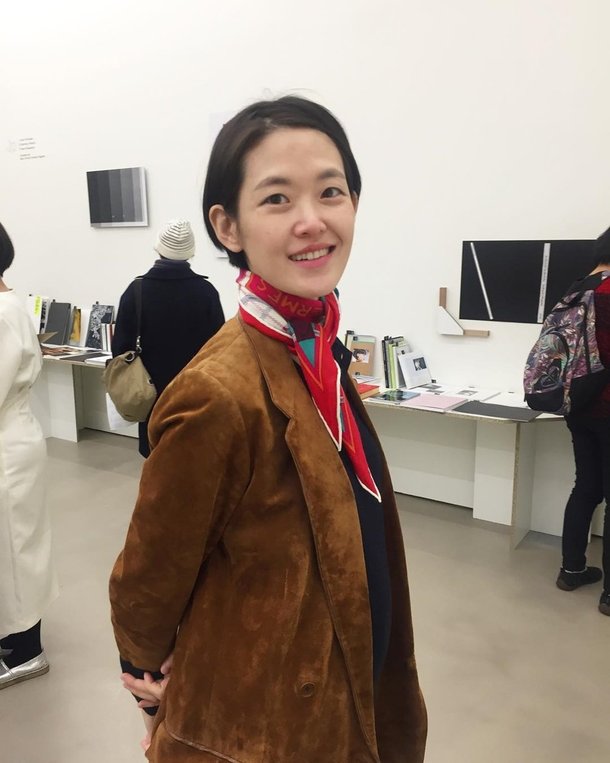 Bong Tae-gyu has much affection for his wife Hasisi Park.

He posted a picture of her and said, "She's the coolest person in the world".

Hasisi Park is looking at the camera and smiling. She's looks young and ageless.

Bong Tae-gyu recently starred in the SBS drama "Return" as Kim Hak-bum and recently confirmed to appear on the KBS 2TV "Superman Returns".

"Bong Tae-gyu Shows Love for his Wife Hasisi Park"
by HanCinema is licensed under a Creative Commons Attribution-Share Alike 3.0 Unported License.
Based on a work from this source