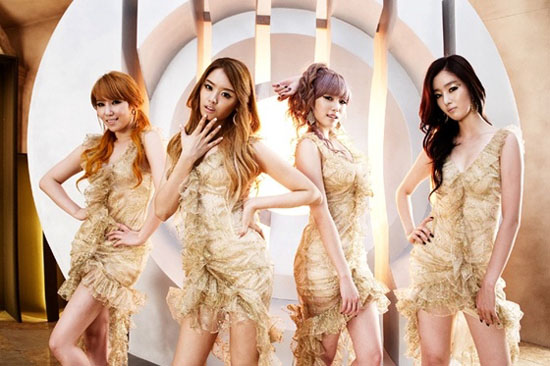 The Korea Brand and Entertainment EXPO in Paris 2011 (KBEE 2011), will open from December 1st - 3rd in Paris, France at the Espace Grande Arche Exhibition Hall, Ola Defense, Paris, France. The KBEE is an annual international business event which aspires to promote Korean national brands to overseas corporate buyers through business meetings, events, and showcases. Now preparing its second-time expo, following the successful conclusion in Bangkok, Thailand in 2010, the KBEE 2011 seeks to shed new light to representative Korean brand and entertainment products for the European buyers. The business categories which are planned for participation at KBEE 2011 include Media and Cultural Content, Tourism, Beauty and Fashion, and the Korean-Wave related brands and products.

What to expect from at Korea Brand & Entertainment Expo (KBEE 2011)?

Here are some general details for KBEE 2011:

KBEE 2011, while mainly focusing on the key element of business meetings between Korean andEuropean organizations, also includes various special events during the three days in which it will be held. Designed to promote Korean brands and targeting both businesses as well as the general public who are attending the KBEE 2011, such events include performances by the Korean idol group SECRET, Hallyu (the Korean wave) Styling Show, Korean-French Economists' Banquet, and the JYP (one of the biggest entertainment agencies in Korea) Auditions. 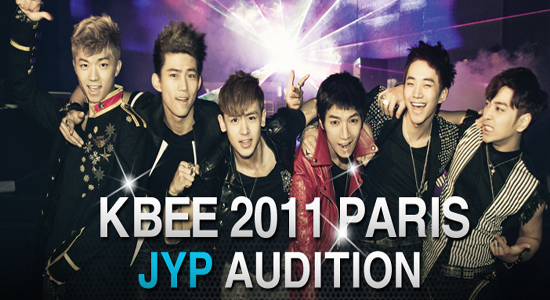 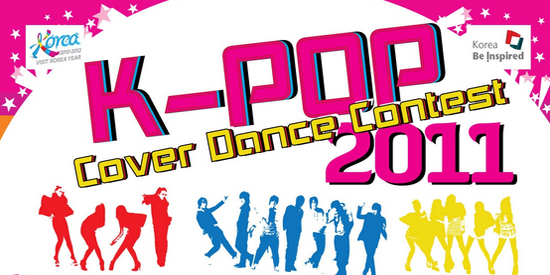 * Detailed schedules and events are subject to change according to circumstances

A true zone to explore, the Korea Brand & Entertainment Expo 2011 manages its exhibitions and sub-events in a segmented manner where both the audience and participants can maximize efficiency when viewing the product. Hosted by the Ministry of Knowledge Economy, Ministry of Culture, Sports, and Tourism and organized by Korea Trade-Investment Promotion Agency, Korea Culture & Content Agency in partnership with Korea Tourism Organization, Korean Film Council, Korea Foundation for International Culture Exchange, and with media support from BNT News, Broadcasters and major media agencies from all over Europe and Korea, "we hope that you will find new and better opportunities by visiting our various exhibitions sectors".

Refer to these links for more information:

This event is free and all you need to do is print out the ticket. You will find the ticket at the following link. For anyone who wishes to attend, you can find more information for this event on Advanced Technology & Design Korea's Facebook Event tab. Check out our Facebook fan page!

About the authorby Amy G Jung

I am one of the main communicators for this project and am excited about supporting Korea in disclosing and clarifying anything related to Korean technology, design, and culture. I am a former Product Specialist from Apple, born and bred in the US, and grew up around cars. I like learning about trivial things in life and relieving both my right and left brain appetites.
- Follow @amygjung Twitter
- http://www.facebook.com/amygjung
- http://www.linkedin.com/in/amygjung