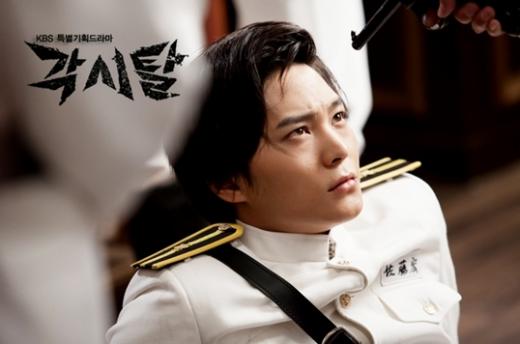 KBS 2TV "Bridal Mask" broke its own record once again with a week left.

This is 1.0% higher than the previous day's record.

"Bridal Mask" is nearing the end and the conflict against Lee Kang-to (Joo Won) and Shunji (Park Ki-woong) is getting deeper. Dam Sa-ri (Jeon No-min) died a heroic death on this day.

"Bridal Mask" is also dealing with the Independence Movement during the Japanese colonization at a time when Dok-do is a matter of issue between the two countries.