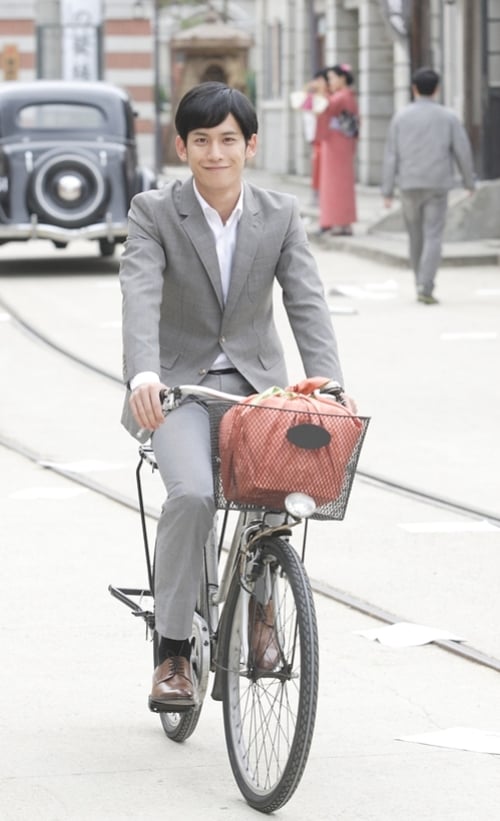 Actor Park Ki-woong has transformed into a teacher.

He has taken on the role of Japanese teacher Shunzi who loves Korean children. In fact, he really loves children and gets comfy with them very quickly so he's earned himself a reputation amongst the children cast of the drama.

However, his one and only love Mok-dan (Jin Se-yeon) loves his best friend Lee Kang-to (Joo Won).

Park Ki-woong says, "Shunzi is a soft character who takes care of the children but changes weakly as he fights for the woman he loves with his best friend".

"Bridal Mask" is a blockbuster drama based on an original by Huh Young-man. It is to be aired for the first time on the 30th after "The Equator Man". 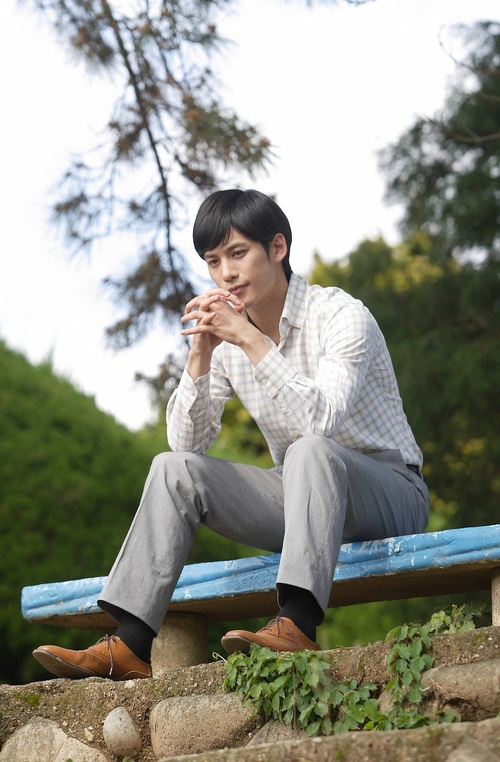 ""Bridal Mask" Park Ki-woong fights with Joo Won for a girl"
by HanCinema is licensed under a Creative Commons Attribution-Share Alike 3.0 Unported License.
Based on a work from this source