Bring the "Ad Genius Lee Tae-baek" cast together and 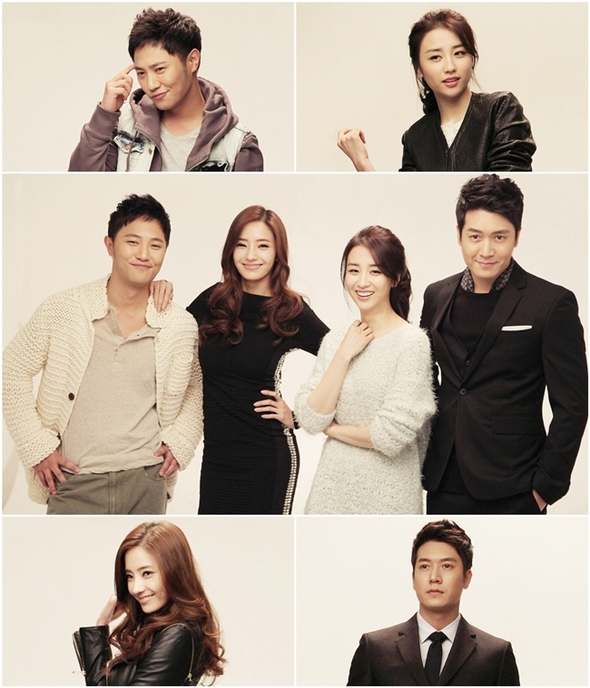 Jin Goo led the atmosphere of the photo shoot with pleasure and Park Ha-sun was the vitamin of the set. Jo Hyun-jae appeared in a suit that showed off his perfect fit and Han Chae-yeong wore a dress that hugged her body tight.

The four people worked off their characters according to who they were in the drama and didn't forget to monitor each other and give advice.

The actors were considerate of the actresses and let them go first and called each other by their character names. They also used their break times to work on their scripts and lines.

Photographer Hwang Yeong-cheol said, "They were so bright and supportive throughout the whole shoot. There are so many best cuts I'm going to have a tough time sorting them out".

Meanwhile, "Ad Genius Lee Tae-baek" which is about the passionate people behind advertising will be released in February after "School 2013".

"Bring the "Ad Genius Lee Tae-baek" cast together and"
by HanCinema is licensed under a Creative Commons Attribution-Share Alike 3.0 Unported License.
Based on a work from this source