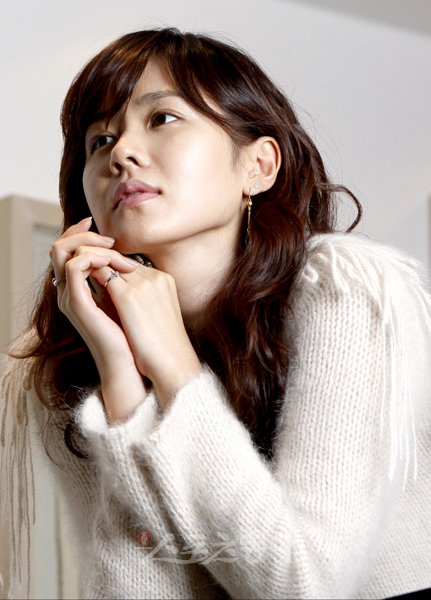 Re-signs with management of 10 years

Son Ye-jin is sticking to loyalty. She just re-signed a contract with management of ten years, which she's shared her joy and sorrows with since her debut.

The entertainment industry has been spreading with stars becoming independent. There have been many who finish their contracts and just become a one-man company. However, Son Ye-jin chose loyalty over trend.

Another surprising fact is that she didn't even receive a big down payment. A person in the biz said, "I know her contract to be up in due time. There have been movement in many companies who tried to win her over but she chose loyalty instead".

Son Ye-jin made her debut in 2001 with the MBC drama "A Delicious Proposal". She met the chairwoman of Barunson Entertainment Kim Min-sook 2~3 years before this and spent the hardships together. Their tight relationship is famous in the entertainment industry as they even keep diaries of the hard times they spent together.

The same person said, "As Son Ye-jin held hands with her management again, she didn't request for a payment". In a situation where many companies are struggling to survive in this economy, this kind of case is highly appreciated.

There have been many cases where stars who have become famous in a short amount of time ask for a great deal of money when they sign a contract.

The Barunson Entertainment staff said, "It is true that she re-signed with the company but other details such as whether or not she received payment, is private. However, it is also true that Son Ye-jin is very considerate and she's yielded a lot".

"Broad Minded Son Ye-jin"
by HanCinema is licensed under a Creative Commons Attribution-Share Alike 3.0 Unported License.
Based on a work from this source